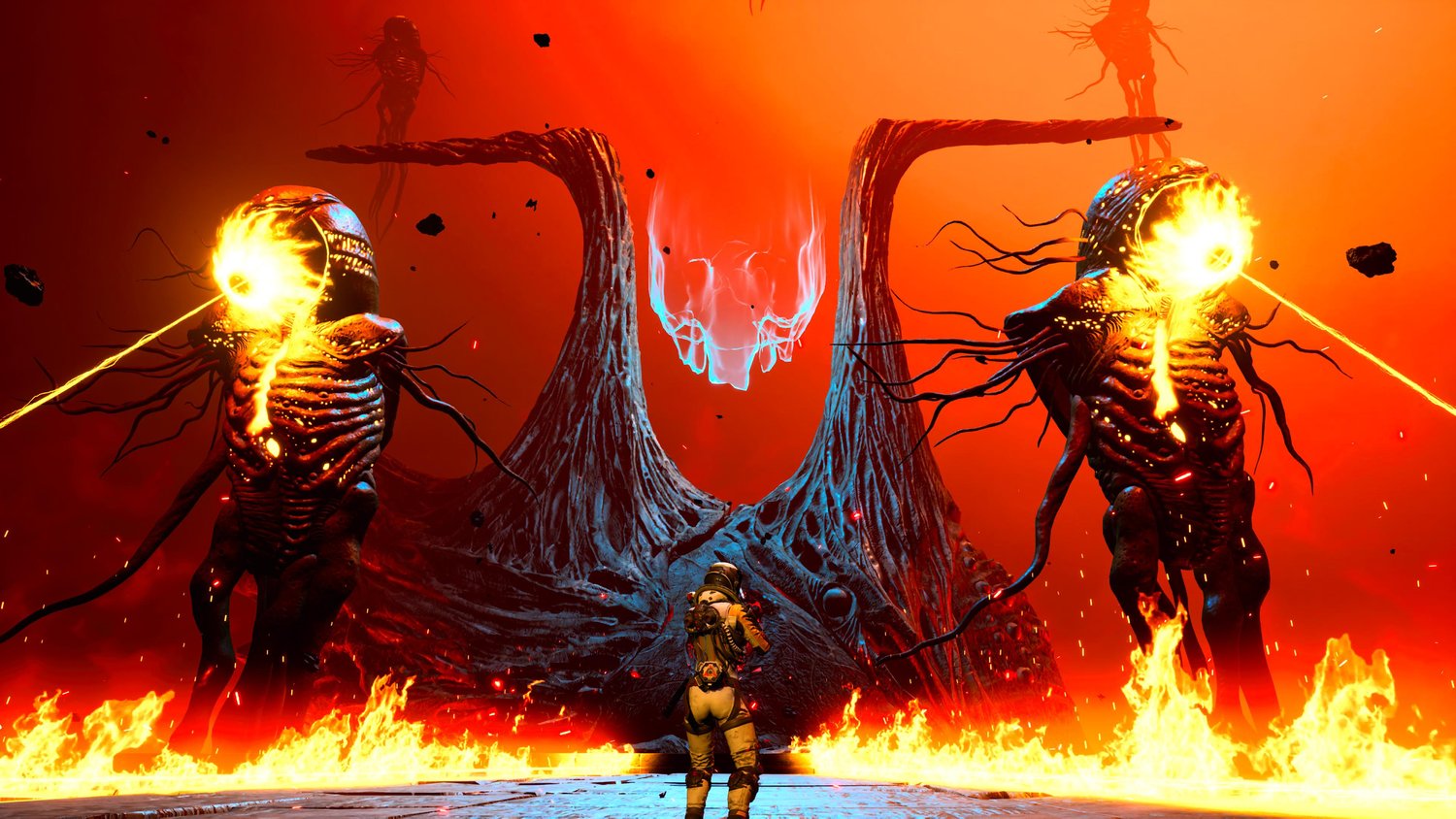 As if the game needed even more accolades, Housemarque’s Returnal has won the BAFTA (The British Academy of Film and Television Arts) Best Game Award! The announcement was made via the organization’s Twitter account today.

It’s time for the big reveal! The Best Game at this year’s #BAFTAGames Awards is… Returnal! Congratulations 👏🥳🎮 pic.twitter.com/ZJmDdD7D1e

While Returnal was released as a single-player game in April 2021, Housemarque has provided non-stop updates to the game with the most recent one titled “Acension,” and even added co-op — and all for free!

If you still haven’t played the game, go read our review of it here, where we state, “Returnal is a great game and showcase for the PS5. It reminds me of what I have aways loved about video games; gameplay that hooks you and keeps you invested in that “one more quarter” kind of way that so relatively few games do these days. Housemarque largely succeeds with their first AAA outing in a big way and have released what I feel is the first true Game of the Year contender for 2021.”

Generation Zero Update 1.28 Out for Base Assault This April 7

Halo Infinite Season 2 Trailer Revealed; New Season Out on May 3