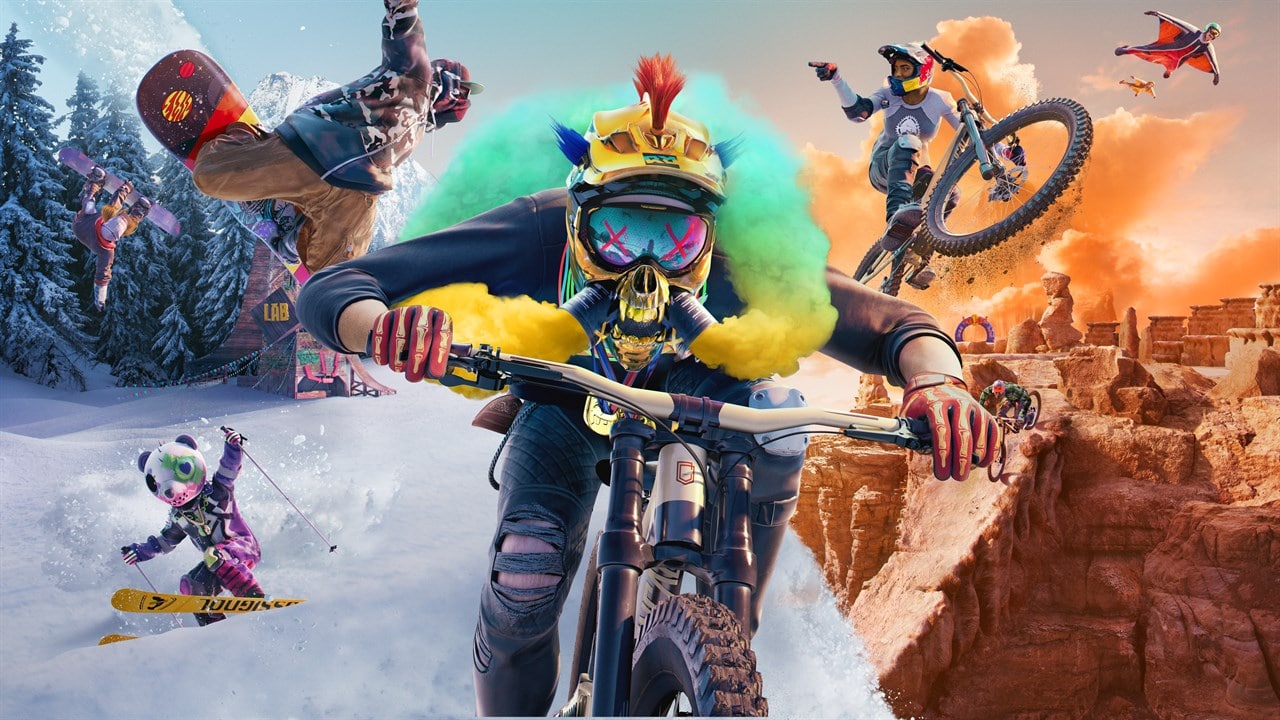 Ubisoft Annecy has released the Riders Republic update 1.03 on new-gen consoles, and this one is out for several issues as well as the reactivation of the Bunny Pack add-on. Check out the complete patch notes below.

On November 9th, we deployed a patch addressing crashes on Xbox Series X|S and Playstation 4/5, as well as reactivating the Bunny Pack on all platforms.

The Bunny Outfit will be available at 4PM CET / 7AM PT on all platforms as we assess the stability of the update.