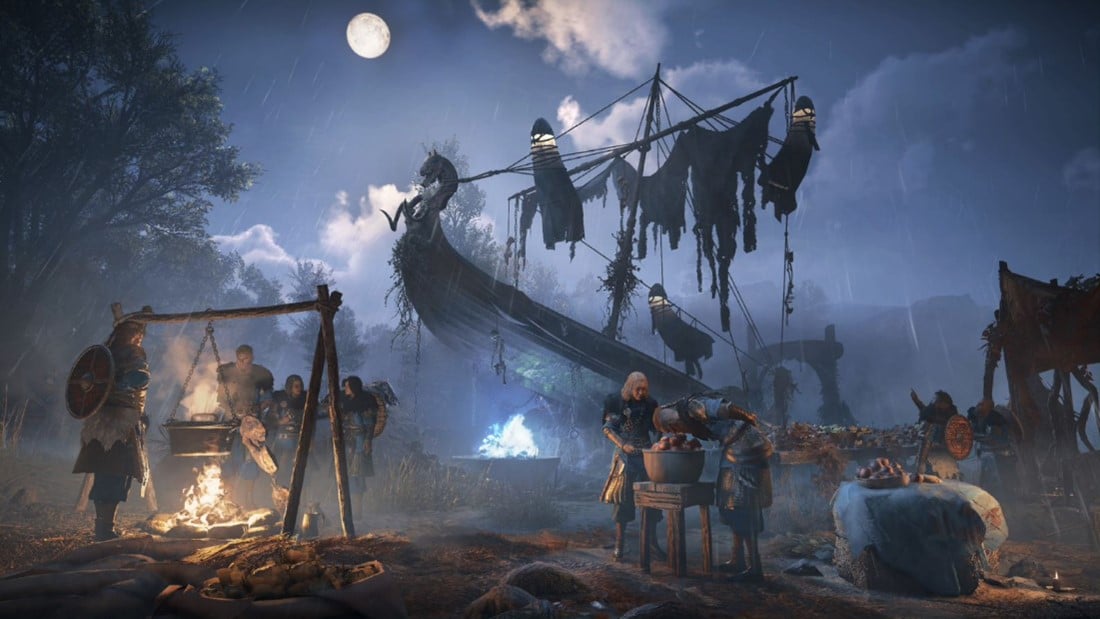 Though it’s not set to go live until tomorrow, Ubisoft went ahead of the curve and preemptively revealed the upcoming Assassin’s Creed Valhalla Title Update 1.4.0 patch notes. This next major update adds new content in the form of Tombs of the Fallen, plus the usual bug fixes and more. Check out the full patch notes preview below.

Added four new Tombs of the Fallen to the game.

Added in-game support for the Oskoreia Festival to the game.

Once the patch is live, we’ll let you guys know. You can also check out what’s in store for future content updates of the game via the updated roadmap here.