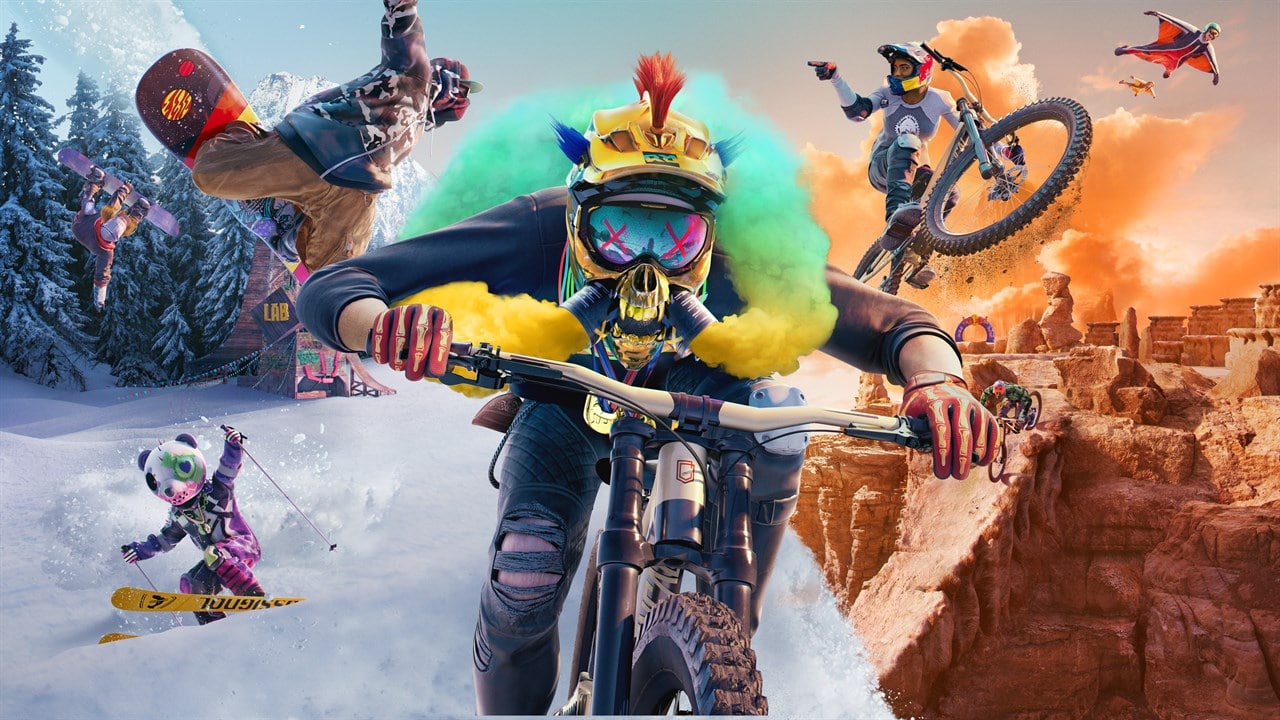 Ubisoft has released the Riders Republic update 1.08 patch this February  8, and this one is for changes and fixes to the game across platforms. Read on below for the full patch notes.

Hey Riders!
We are pushing the next patch, Title Update 8, this Tuesday 8 February. Alongside a few improvements and fixes, our new collaboration with Prada!
But more in details below: