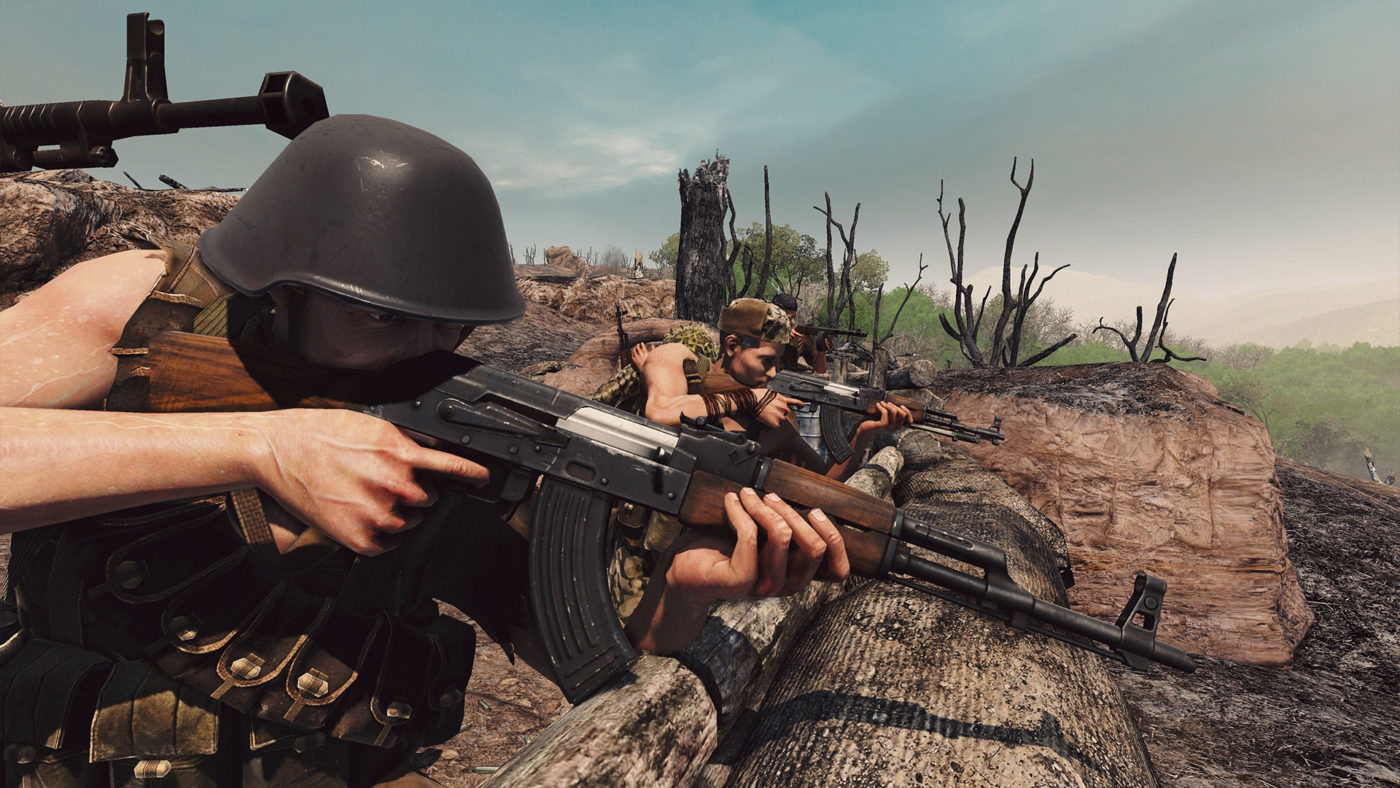 In addition to this, double XP has been added to celebrate the launch of the “Bushranger Content Pack,” which will run until December 4.

For the full list of new features, see below:

– Fixed a crash which occurred on joining certain servers

– Dismembered limbs now correctly receive physics when blown off combatants, preventing the bug which made all hands/feet to stand upright following an explosive death

– Fixed various ‘delayed mantling’ bugs, where players would initiate mantling over or climbing onto assets – which would work, but only after a short delay

– Fixed an issue where dropped grenades would sometimes not kill teammates

– Fixed an issue where flying pilots were not counted by the game as ‘living’, causing matches to end if the pilot was the last US player left alive. This prevents the community reported ‘-1 ticket’ issue

– Fixed an issue where planting tripwire traps at hip height would display a valid preview mesh, but fail to plant

What do you think to the latest patch? Are you looking forward to getting to grips with the new weapons? Let us know.

Destiny 2 Future Updates Detailed in State of the Game Overview