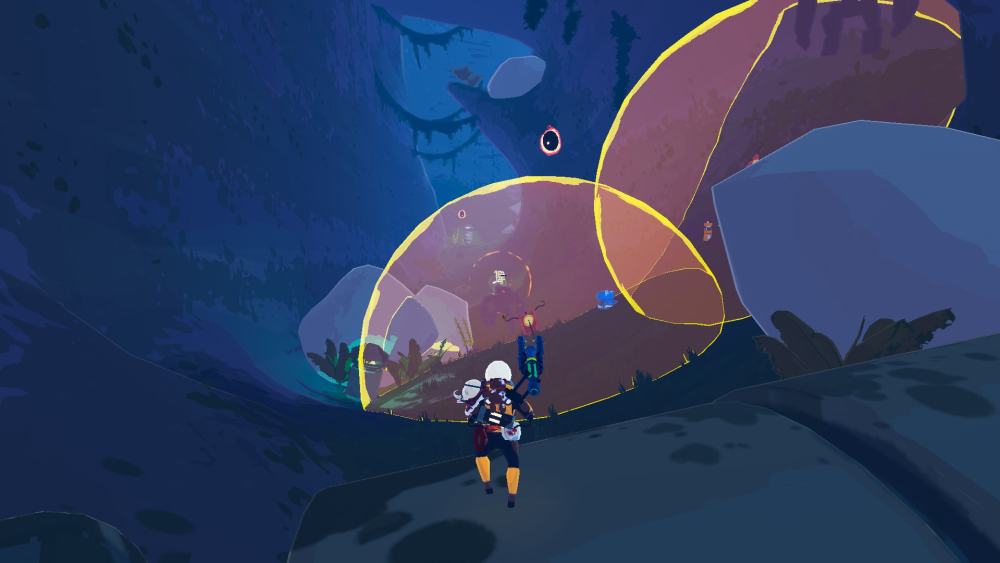 The skills 2.0 update will be dropping on December 10 for PlayStation 4, Xbox One, and the Nintendo Switch. As mentioned before the update is already available on PC since last September and it introduced a number of changes, along with a new playable character, Loader, and other content. You can read up on the beefy patch notes down below, although these are the same old one taken from the game’s Steam page. We’ll be sure to push an update when the patch goes live next week, along with any additional new notes pertaining to the console version.

The Skills 2.0 content update for Risk of Rain 2 will be available to download for PlayStation 4, Xbox One, and Nintendo Switch on December 10! pic.twitter.com/YtUcHNXDzv

Risk of Rain Skills 2.0 update will be the latest update on console as the last one to be pushed out was Scorched Acres, which was back on June of this year. The game is currently in early access phase, so it’s no surprise to see the PC version getting updates far quicker than it’s consoles counterpart.