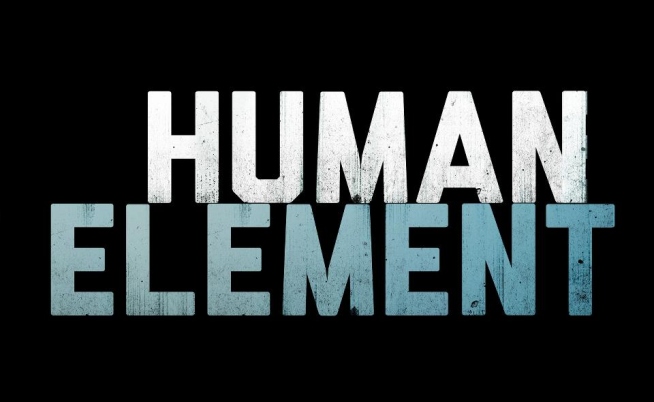 Human Element will include a character creation system giving players the option to choose between three classes, Action, Intelligence, and Stealth, and three different identities, Survive Alone, Survive with a Partner, and Survive with a Young Child.

Bowling continued, “How you choose to start in the world will determine how you can engage and impacts the scenarios you will be presented with on a physical and morality level.”

Human Element is slated to launch in 2015 on next-gen consoles, PC, mobile, and tablets.

Battlefield 3 Premium Pops Up On PSN Store, Not For Sale Yet