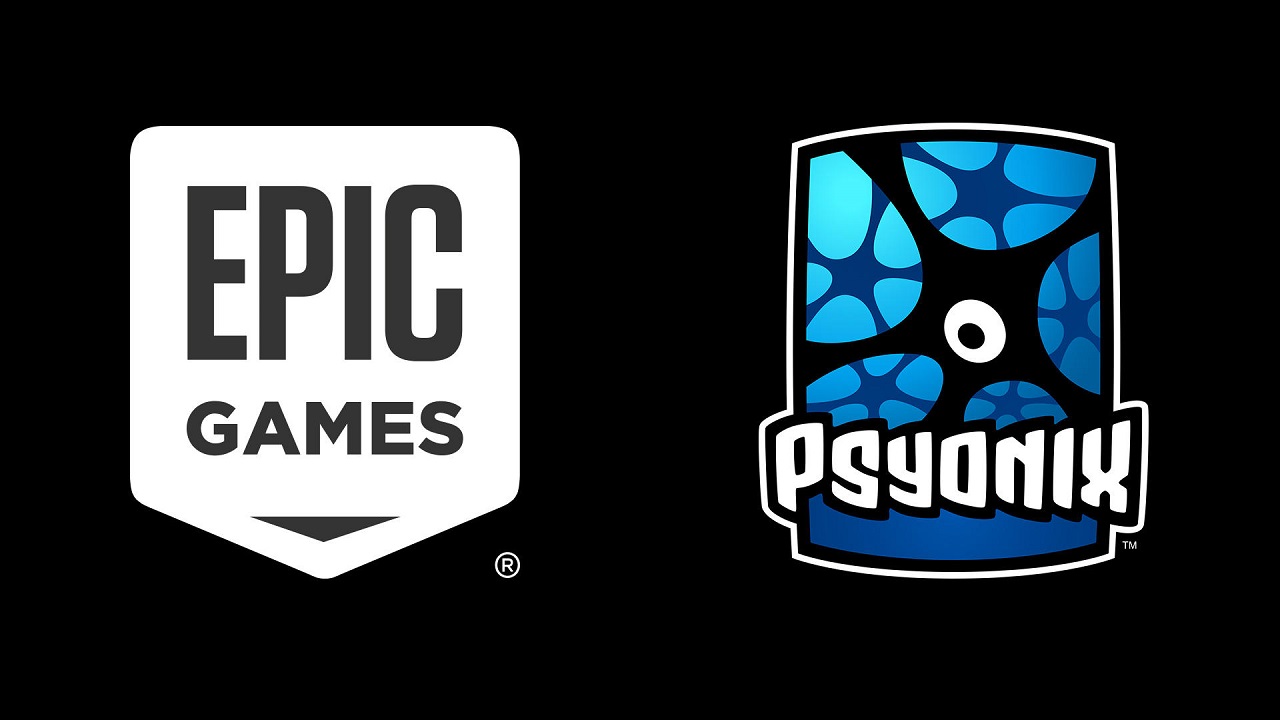 Pysonix is, unsurprisingly claiming this is nothing but good news. In an official release from the company, it says the acquisition by Epic simply means the developers will be able to “serve our community in even bigger and better ways.” The company added that the purchase will not have any immediate changes of any kind.

That comment, as well as what Variety was told by Pysonix makes it appear as though there will come a time when the game isn’t available for purchase on Steam. The company told Variety that it will continue to support existing Rocket League users on Steam, meaning patches and DLC. It would not say whether or not the title would remain on sale at that online store.

That can’t be considered great news for those users who were just starting to realize the game’s full potential for hours of fun thanks to crossplay support that became fully functional in January. Of course, users should still be able to enjoy the crossplay feature, they would just need to download another PC client should Epic Store exclusivity come to pass.

To some degree, the absorption of Rocket League by the Fortnite devs was a foregone conclusion. The game was built using Epic’s Unreal Engine.