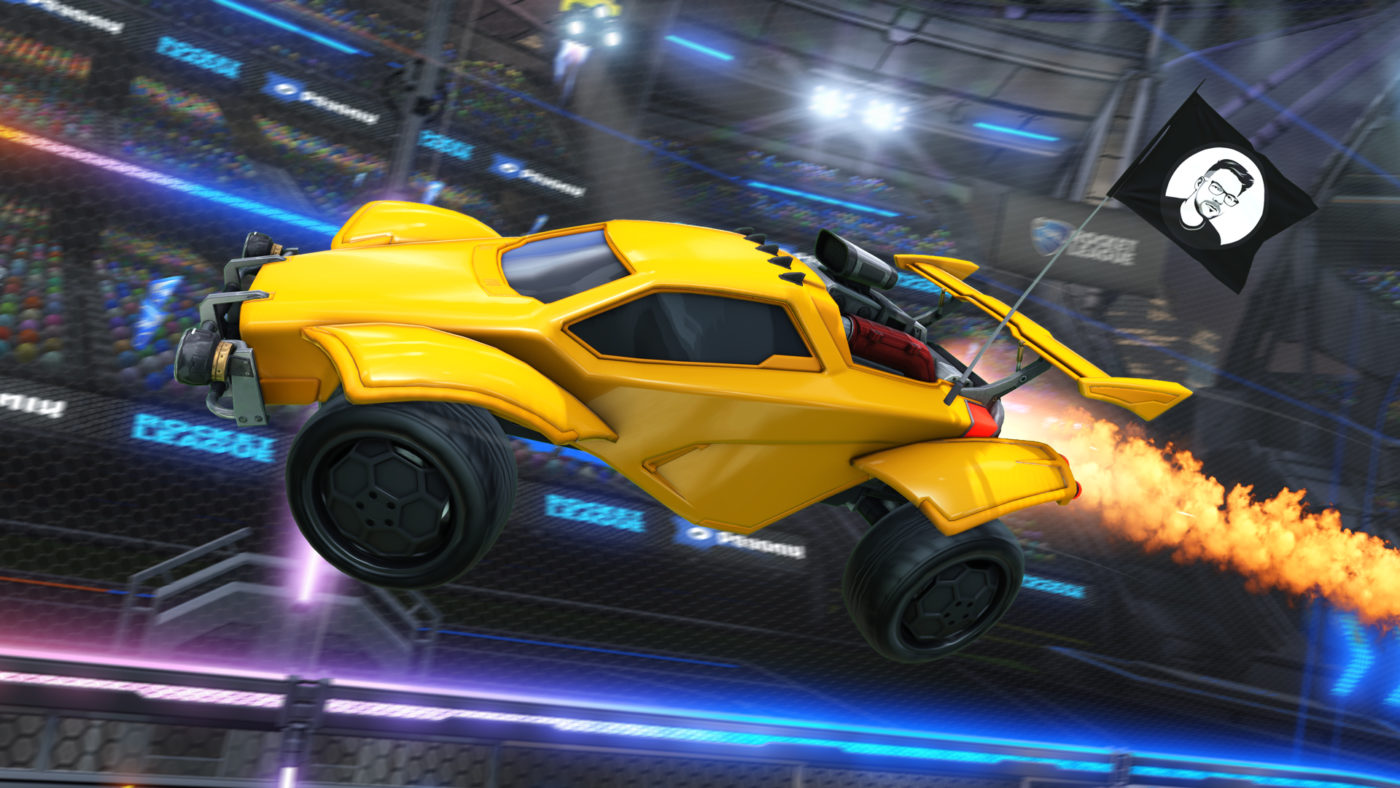 Heads up, Rocket League players! Psyonix Studios has released a small patch for the game! The Rocket League update 1.89 December 16 patch has been deployed for the PS4, PS5, Xbox One, Xbox Series X, Nintendo Switch and PC, and it should be live on all platforms by the time you read this.

The small list of changes and fixes included in this patch are listed below.

That’s basically it for this title update. Will we see another round of bug fixes before 2020 is done? We can’t say for sure, but once we know more, we’ll let our readers know.

Rocket League is now available as a free-to-play game on the platforms listed above.