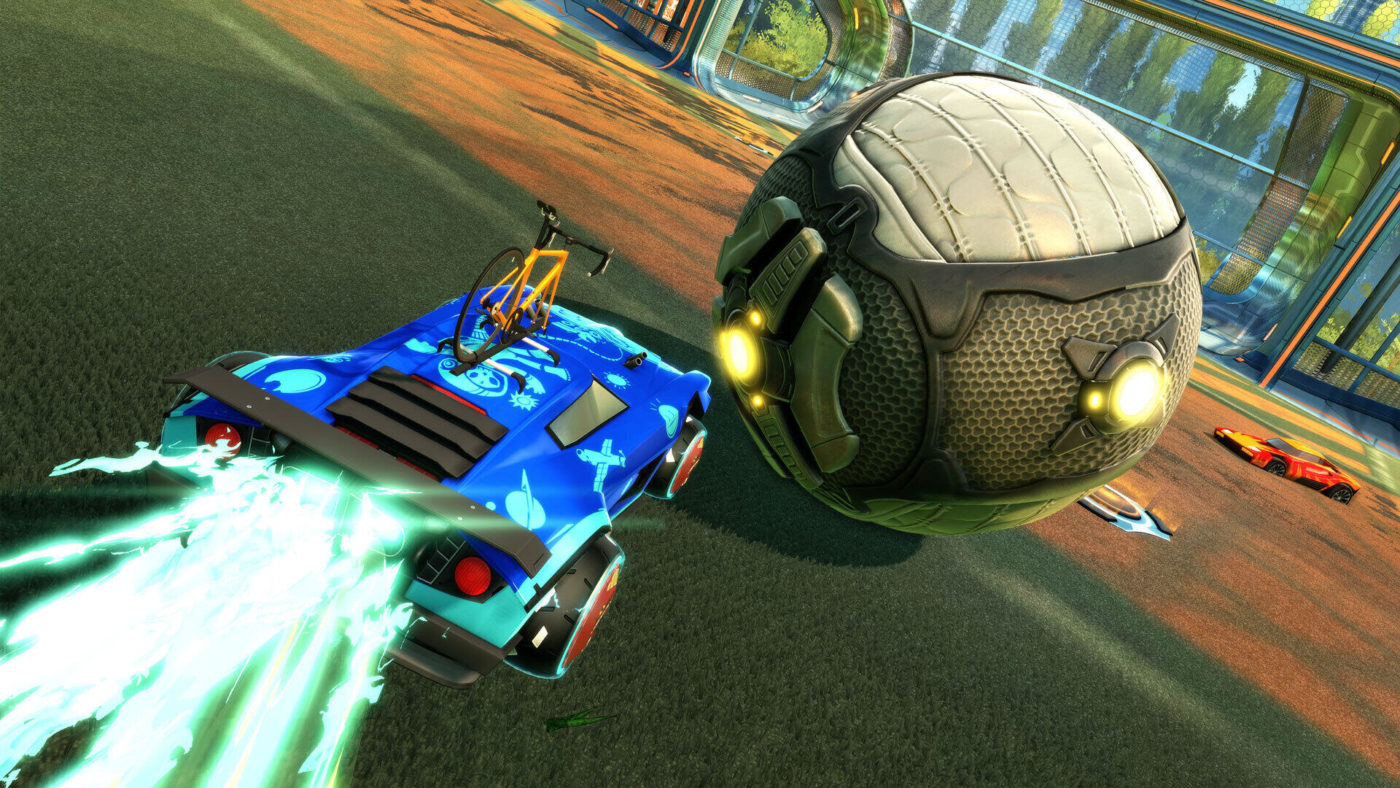 Those planning on booting up Rocket League today, a new patch has been deployed by Psyonix for the super successful vehicle-sports sim! The Rocket League update 1.90 is now out on all platforms, and this is even with the platform issues that has affected the game today.

Update: Updated the post with the new event introduced via today’s update.

It seems we won’t be getting any patch notes at all. However, we’ve listed down some of the stuff that we do know that has been changed/added, and it’s the Rocket League team up with X Games! Here are the details from Psyonix:

GET THE NEW X GAMES ITEMS

Check out all the items in the slideshow below.

Rocket League Esports will be an official X Games event this year with the RLCS X Games: North American Regional! Catch all the action January 23-24 and January 30-31. This online tournament will also be an official part of the Rocket League Championship Series (RLCS) X circuit and will feature the best teams in North America competing in this special RLCS X Regional. The winning team will even earn their own RLCS X Games medals!

New X Games Fan Rewards are being added to the mix for RLCS X Games only! Tune in for your chance at receiving the Knuckle Huck Player Banner, and X-Boards and X-Skis Toppers.

Check out all the action on the ESPN App and live on Twitch and YouTube starting at 10 a.m. PT (6 p.m. UTC), and watch the best teams in North American face off!

Also of note, check out the details on today’s connection issues in case you’re still experiencing it:

Update: PsyNet access has been restored on PC, PlayStation, and Xbox. Players on Nintendo Switch will not be able to connect until 10am PST / 6pm UTC. Thank you for your patience today, and we will update here once the update is available on all platforms.

PSA: All platforms may experience issues connecting to PsyNet. We are working on resolving this issue as soon as possible. Updates at: https://status.epicgames.com

Update: PsyNet access has been restored on PC, PlayStation, and Xbox. Players on Nintendo Switch will not be able to connect until 10am PST / 6pm UTC. Thank you for your patience today, and we will update here once the update is available on all platforms.

Once the official patch notes are out, we’ll update the post ASAP. If you spot any glaring changes, let us know what you see down in the comments below.

Update: No official patch notes have been released but we’ve updated the post with the new content introduced in today’s patch.