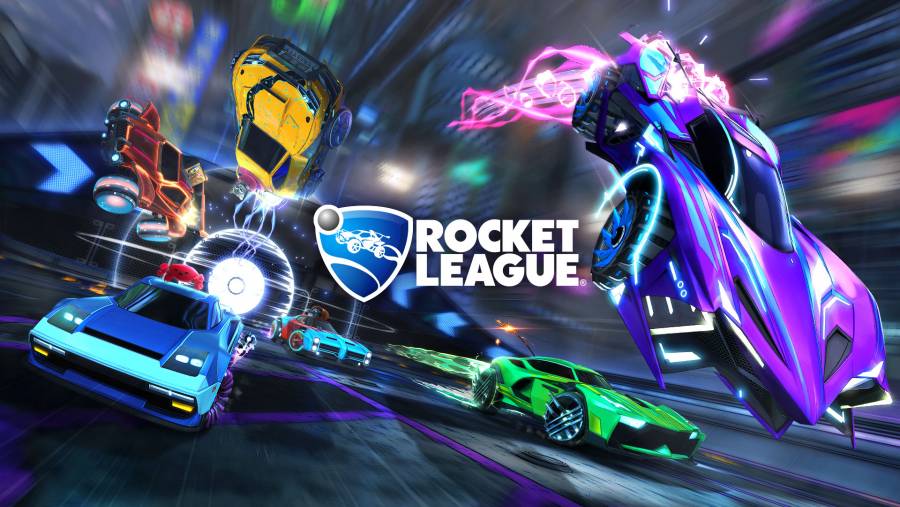 Heads up, Rocket League fans! Psyonix Studios has released the Rocket League update 1.91 January 26 patch today and it’s live on PS4, Xbox and PC! Note that this is a small update and doesn’t include any new content or any major changes (it seems).

Here’s what Psyonix has to say regarding today’s patch:

We are releasing a small update today at 4pm PST (12am UTC tomorrow) for PC, PlayStation, and Xbox. This update will not disrupt online play when it becomes available.

If that’s a little underwhelming, the studio also announced that the next Rocket League update with actual tangible stuff is out next week on February 1! It’ll include Fennec decals and more!

Once the update goes live, players will be able to get Fennec Decals for all teams featured in the Esports Shop! Each Fennec Decal will be available for 300 Esports Tokens. Check them out in all their glory in the slideshow below. Don’t forget, the Esports Shop no longer rotates, so you can browse and buy all items for all available teams.

Based on recent player feedback, we’ve become aware that the effects and lighting in Neon Fields can negatively impact the game experience for some players. To ensure that Rocket League remains enjoyable for all players, we’re adding a new settings option called “Effect Intensity” that adjusts the intensity and motion of visuals for this Arena. Following the update, players will be able to change this setting to “Default” or “Low.” The “Low” setting makes the following changes:

Once that patch is out, we’ll let our readers know.