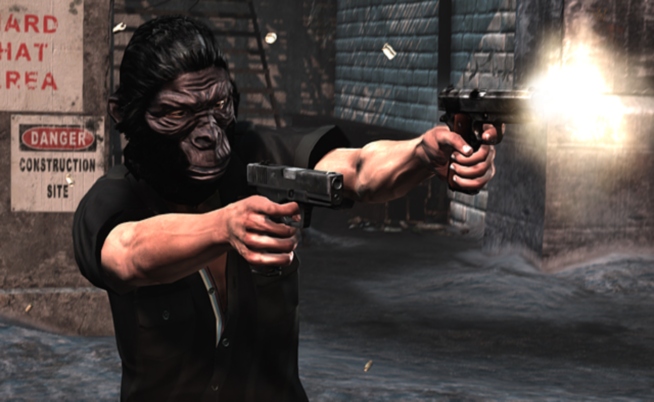 Tired of playing with cheaters in multiplayer games? Well, so are the guys over at Rockstar Games.

In a recent blog post, Rockstar has revealed how they are dealing with online cheaters. Their goal is to separate those who cheat from the legit users by placing them in a quarantined lobbies known as the “Cheaters Pool”, where they’ll be able to play only with other cheaters. Though it is possible to exit the cheater pool, a second offense will result in an “indefinite banishment”. As for those hacked leaderboard spots, Rockstar has said that they will be removed.

If you do happen to encounter a cheater online, then you may contact the following email to report them:

Be sure to include the following details if possible.