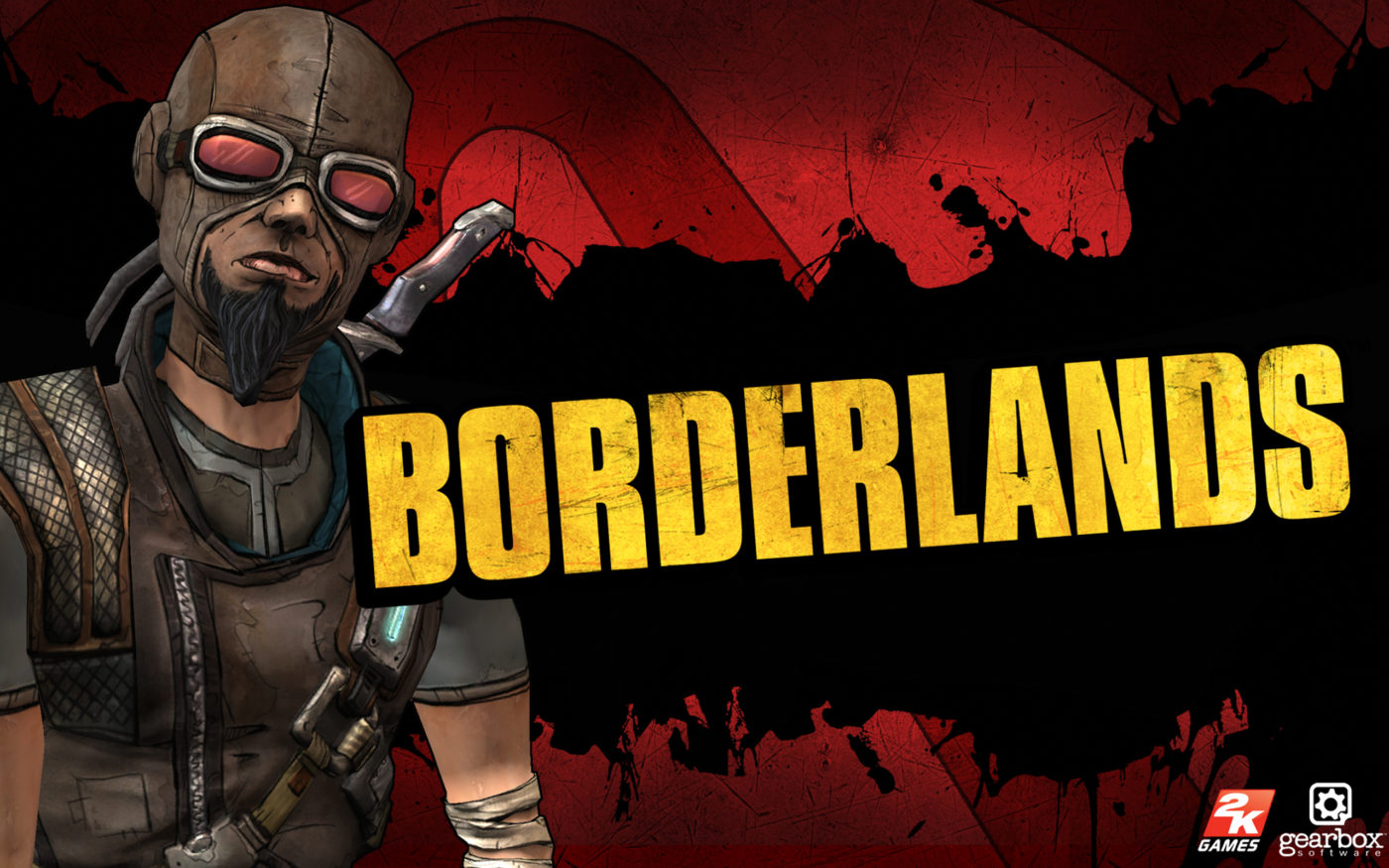 More Borderlands is always a good thing for those of us who are highly addicted to Gearbox’s critically acclaimed shoot and loot franchise. If recent rumors are true, Borderlands fans should be expecting a new title to be announced soon.

This rumor comes from Gamepointsnow, who reports that despite Gearbox’s CEO Randy Pitchford stating that a new Borderlands title isn’t in the works, it appears that the 2K Australia studio has been tacked on with the duty of developing the next Borderlands title.

Apparently, this upcoming entry to the Borderlands franchise will be a prequel to their latest release, Borderlands 2. Also, it is said to fill in that five year time gap that took place between Borderlands 1 and Borderlands 2.

Gamepointsnow also adds the unannounced Borderlands title will take place on Elpis and Hyperion’s moon base. It will see players choose from four of Handsome Jack’s lieutenants that include old and new characters from the game as the usual four characters classes which are: Athena The Gladiator, Wilhelm The Enforcer, Nisha The Lawbringer and Fragtrap, a militarised claptrap.

Of course, since this is a Borderlands title after all, you can be sure to get your hands on some pretty nifty weapons, which the rumored Borderlands title is set to add, including Laser weapons and Cyro weapons. The latter is capable of freezing anything in your way, something that Borderlands fans have requested for some time to be added into the game.

It also appears that the team over at 2k Australia will be adding a new layer of combat to the game in Oxygen, which will be in lootable form of Ox-kit, that will see players manage their oxygen level as they blast through numerous of foes.

However, those wishing to pick this up on the Playstation 4 and Xbox One platforms will be disappointed to know that Gamepointsnow states that the game will be heading to only PC, Playstation 3 and Xbox 360.

Since this is just a rumor, it’s best to take everything with a grain of salt as nothing has been made official. But, since PAX east takes place this week, it is a possible announcement is imminent.

VG247 has reached out to a 2K rep to confirm this rumor, but they’ve received the usual ‘no comment’ response.

Update: It appears the unannounced Borderlands title will be called “Borderlands: The Pre-Sequel!,” which gives more weight to the recent rumor.

Are you looking forward to a new Borderlands title? Let us know in the comment section below!

Screens of Battlefield 4’s New Phantom Camo on All Vehicles