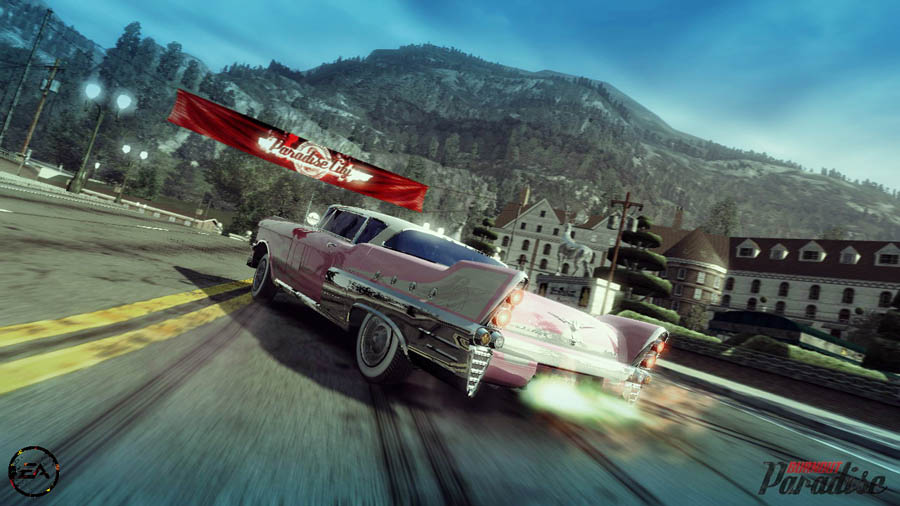 Remember Burnout Paradise? The open world racing game made by Criterion Games and released way back in 2008? Well, it might just be coming back a decade later.

A recent listing on a Brazilian retailer’s website hints at a possible Burnout Paradise Remastered edition. It’s set for release on March 1, 2018 (most likely a placeholder), and priced at $45 (when converted from Brazilian currency). Of course, this is in no way a confirmation, and could very well be a listing error, the supplier making a mistake on its end or something else.

We’ve reached out to EA to ask about this and will update the post if and when they respond.

For reference, the last Burnout game was Burnout Crash! for the PlayStation 3, Xbox 360 and iOS, and was released back in 2011. Criterion Games, the studio behind the franchise, has dipped its hand in Star Wars Battlefront II, and is responsible for the Starfighter Assault mode.

Do you want to see Burnout Paradise Remastered? Or should there be a new entry in the franchise?