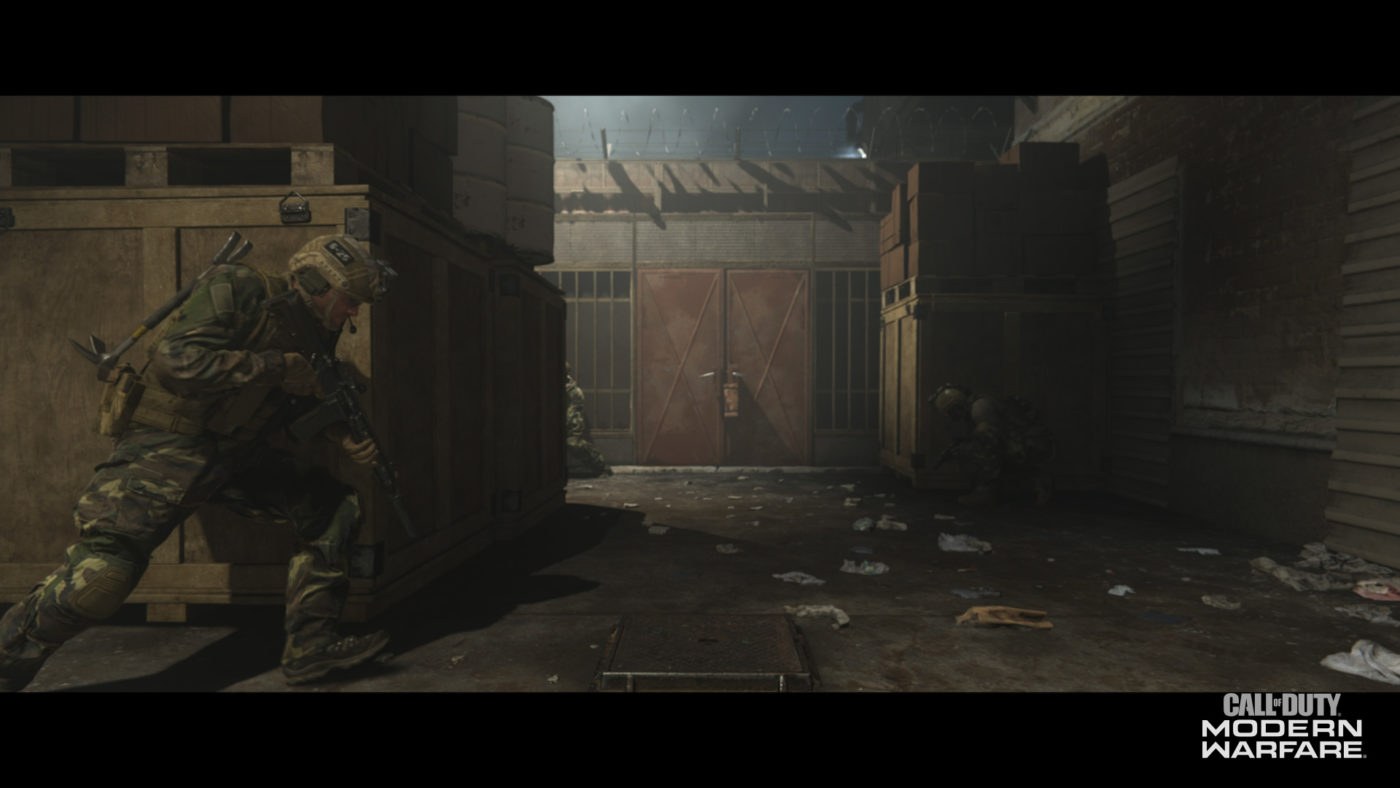 While we already posted the Call of Duty: Modern Warfare game modes included in the game’s files via datamined info, we now have what seems to be the Modern Warfare launch maps list for multiplayer, Gunfight mode, and Ground War!

The list is courtesy of reliable Modern Warfare leaker TheGamingRevolution who posted the link, along with more info regarding the maps.

Everything below will be at launch:
3 Ground War Maps
7 Gunfight Maps
10 Normal Maps – Including Aniyah

ALL MAPS BELOW WILL BE IN AT LAUNCH:

Missing Grazna Raid as a normal map, I knew there was one missing since there’s 10.

Again, these are not official and as such, should be taken with a grain of salt. That said, TheGamingRevolution has been pretty accurate so far when it comes to these things, hence why we’re reporting on it.

In other Modern Warfare news, don’t forget to check out the weapons list that was leaked via datamined info.

Are these enough maps at launch for you? Or should Infinity Ward at least shoot for more maps in standard multiplayer? Let us know your thoughts below.