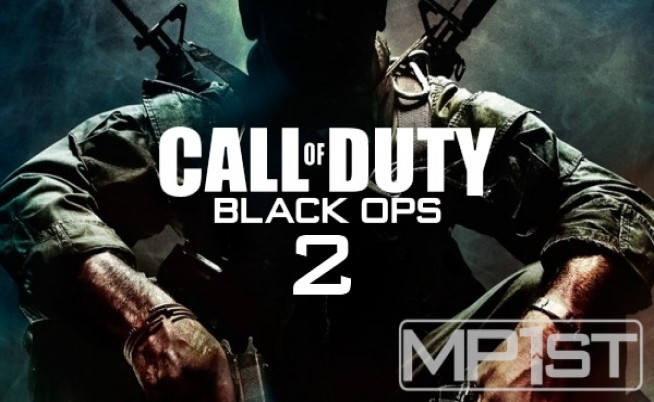 A leaked retailer poster teases a reveal of the next Call of Duty title to take place on May 2nd, 2012.

Kotaku has recently received an image of a poster from an unnamed retailer which looks to be a tease for Treyarch’s next Call of Duty title. The poster includes the phrase “Return For Debriefing” underneath the date, “05.02.12.” As many know, the original Black Op’s campaign story was based on a debriefing session where the main character would re-live moments that the player would control as he told his story. A “return for debriefing” message such as this would suggest that the story of the next CoD title, or “Black Ops 2,” would be told in a similar fashion. The font and the background image do look rather “Black Ops,” suggesting a direct sequel to the original.

By the looks of the date included in this poster, we can hopefully expect an official reveal on May 2nd, 2012.

This date is contrary to another image leaked earlier this month suggesting a reveal on April 28th. 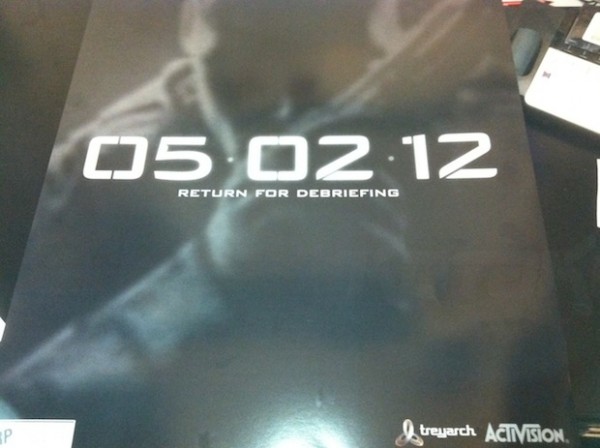 Stay tuned to MP1st on Twitter and Facebook for more details and don’t forget to catch up on some of the latest “Black Ops 2” details.