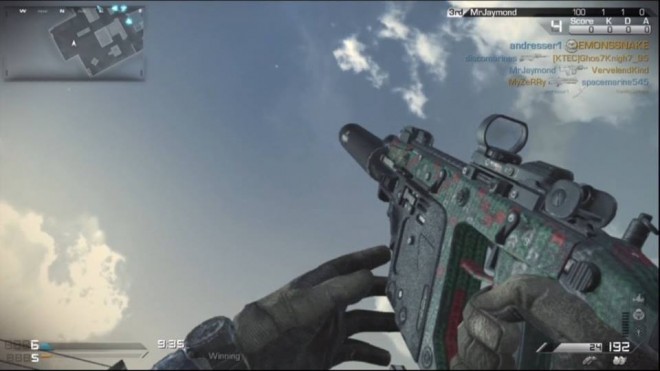 Christmas is coming to Call of Duty, if recently surfaced images of a holiday-themed Call of Duty: Ghosts weapon camo is to be believed.

There’s no telling if we might see some sort of holiday personalization pack, à la Call of Duty: Black Ops 2 with its numerous mini-DLCs, but it certainly wouldn’t be surprising if that was the case. If so, we’ll most likely hear something from developers Infinity Ward in the coming weeks.

Would you rock out a holiday-themed weapon camo in Call of Duty: Ghosts? 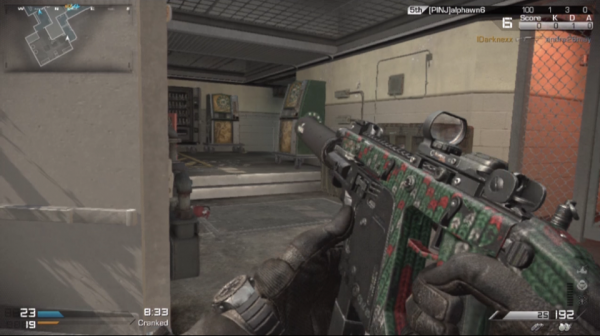 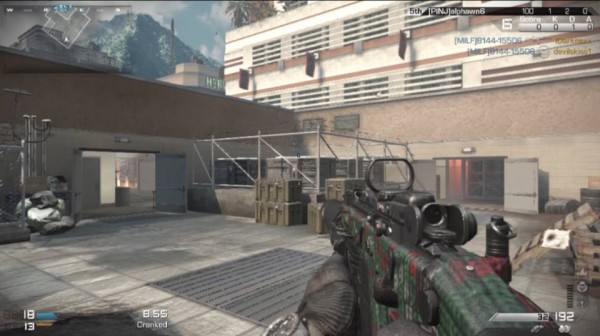 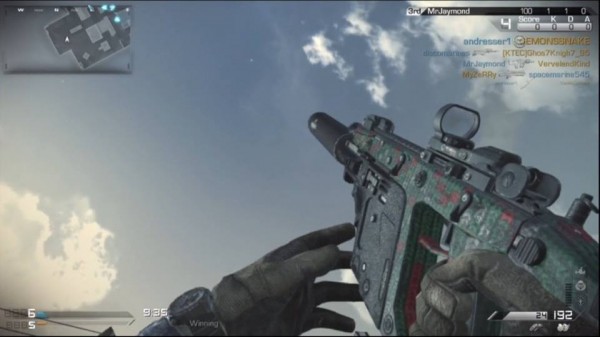