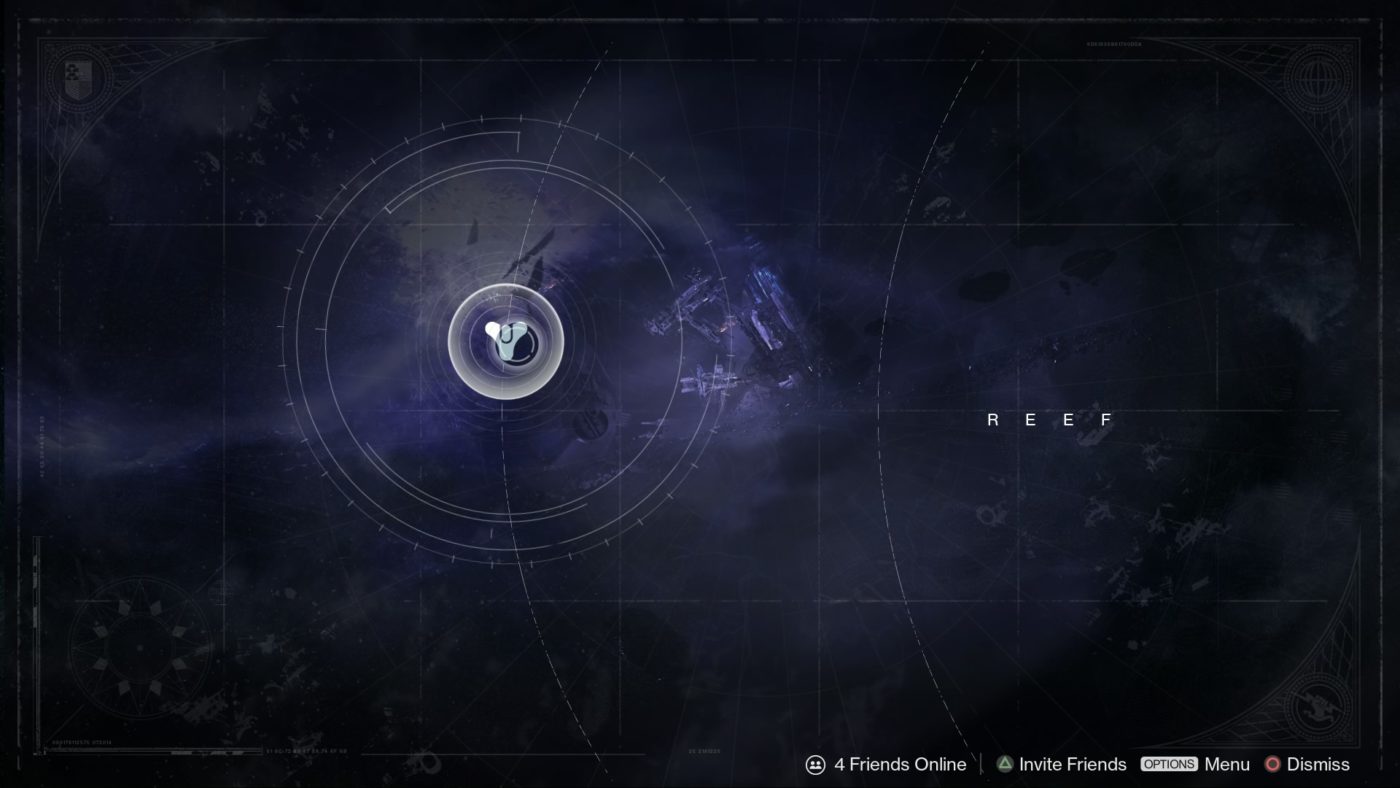 Following Destiny Update 1.1.1 earlier today, including fixes for the heavy ammo glitch, weapons tweaks, and general improvements, users dug deep into some of the updated game files to determine what new content is potentially arriving in Destiny’s upcoming House of Wolves DLC.

Reddit users ShdwFlm and megamanexe4 both came up with similar results, discovering new quests, missions, and strikes, along with a new PvP mode, another co-operative Raid, and even a brand new non-combative social space.

If their findings ring true, Destiny Expansion II: House of Wolves will introduce three new quest and three new missions, each reaching a highest difficulty of level 32. A new Strike called “Belly of the Beast” will allegedly take place on the Moon and will join a list of Strikes in a new Vanguard playlist called “Vanguard Dragon”. It’s also said that the new DLC will introduce the previously rumored Crucible playlist called “Inferno”, which does away the Tracker (Destiny’s mini-map) and simplifies scoring so that only kills earn points.

Most interestingly, the leaks suggests House of Wolves will offer a brand new social space, in addition to The Tower, located on The Reef, an area only briefly visited during Destiny’s main story arch. Taking a look at pre-launch video material for Destiny, you’ll catch a glimpse or two of what is assumed to be this new social space. Lastly, a new 6-player Raid called “The Arena” will also take place on The Reef and will allegedly go up to level 34 in difficulty.

One of the users, megamanexe4, gained some attention earlier this month after leaking some of the new weapons and armor in The House of Wolves, but was met with an official response from Bungie suggesting the information might be old and unreliable.

On record, The House of Wolves is due out in the second quarter of 2015 with a “major content release” planned for Fall 2015.

Naturally, the details above are subject to change, but none of it sounds all that far-fetched to us.

Keep your sights on MP1st for the latest on Destiny.