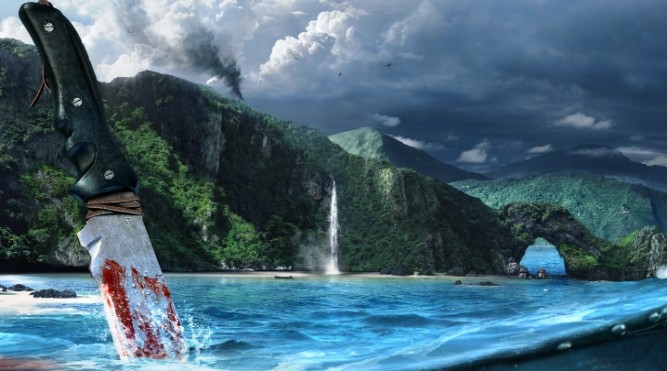 With Ubisoft rumored to be hard at work on Far Cry 4, more information on the game’s setting has surfaced.

Industry insider, superannuation via VG247, has leaked that Far Cry 4 will be set in “the Himalayas or adjacent locale”. Also, he mentioned that “monsters” might feature in the game. Until Far Cry 4 is officially announced, please take this with a grain of salt.

Recently, a developer’s LinkedIn profile made mention of Ubisoft Shanghai being part of the development team behind the next title in the Far Cry series.

What sort of setting would intrigue you the most for Fry Cry?