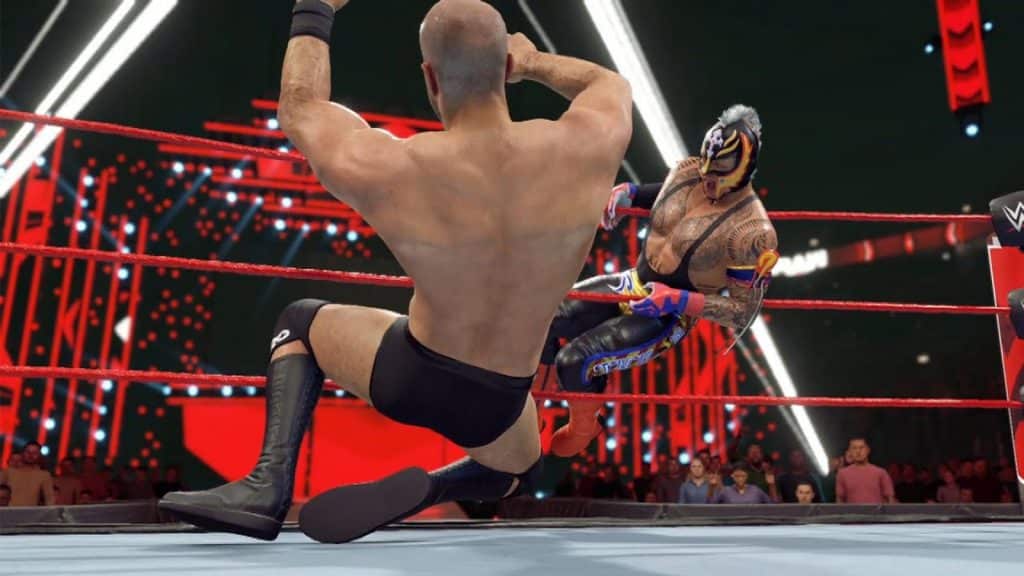 There have been reports that WWE games might be made by Electronic Arts (EA) in the near future. This all depends on the success of WWE 2K22 releasing this month.

According to a report from Fightful Select, Take-Two Interactive might be ending its relationship with WWE very soon. WWE is interested in taking its license over to EA when the current contract with 2K Sports expires this year. You can read the report posted down below.

“Multiple sources have stated that WWE has had preliminary discussions with Electronic Arts (EA) about bringing the WWE Games line over to one of the top gaming publishers in the world.”

The current contract with 2K Sports was signed in 2016 and is set to expire in 2022. A contract extension is to be signed depending on the success of WWE 2K22. WWE 2K22 is finally releasing this year after seeing many delays.

WWE has been upset with 2K Sports ever since the failure of WWE 2K20. The game was so bad, it caused WWE 2K21 to be canceled. The relationship with 2K Sports was further strained when 2K22 was delayed as the game was originally coming out in Fall 2021.