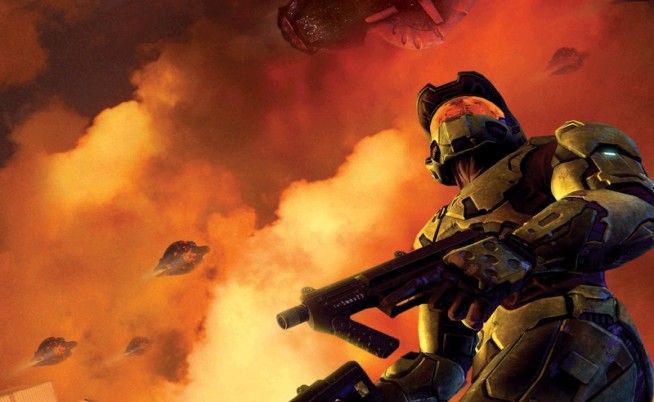 Last year we saw the release of Halo Combat Evolve Anniversary, a remake of the first Halo game on the original Xbox console. According to the rumor page of the latest issue of OXM, 343 Industries, the developers behind the first anniversary remake and the team that is currently developing the upcoming Halo 4, are also working on a second anniversary edition – a remake of Halo 2.

Halo 2 marked a huge step forward in the Halo franchise with it’s exciting and addictive multiplayer and story-driven single player campaign. How would you guys feel about getting a remake of this title?

Make sure to check out the recent Halo 4 E3 Multiplayer Wrap-Up footage!

Battlefield – The Evolution of Wake Island