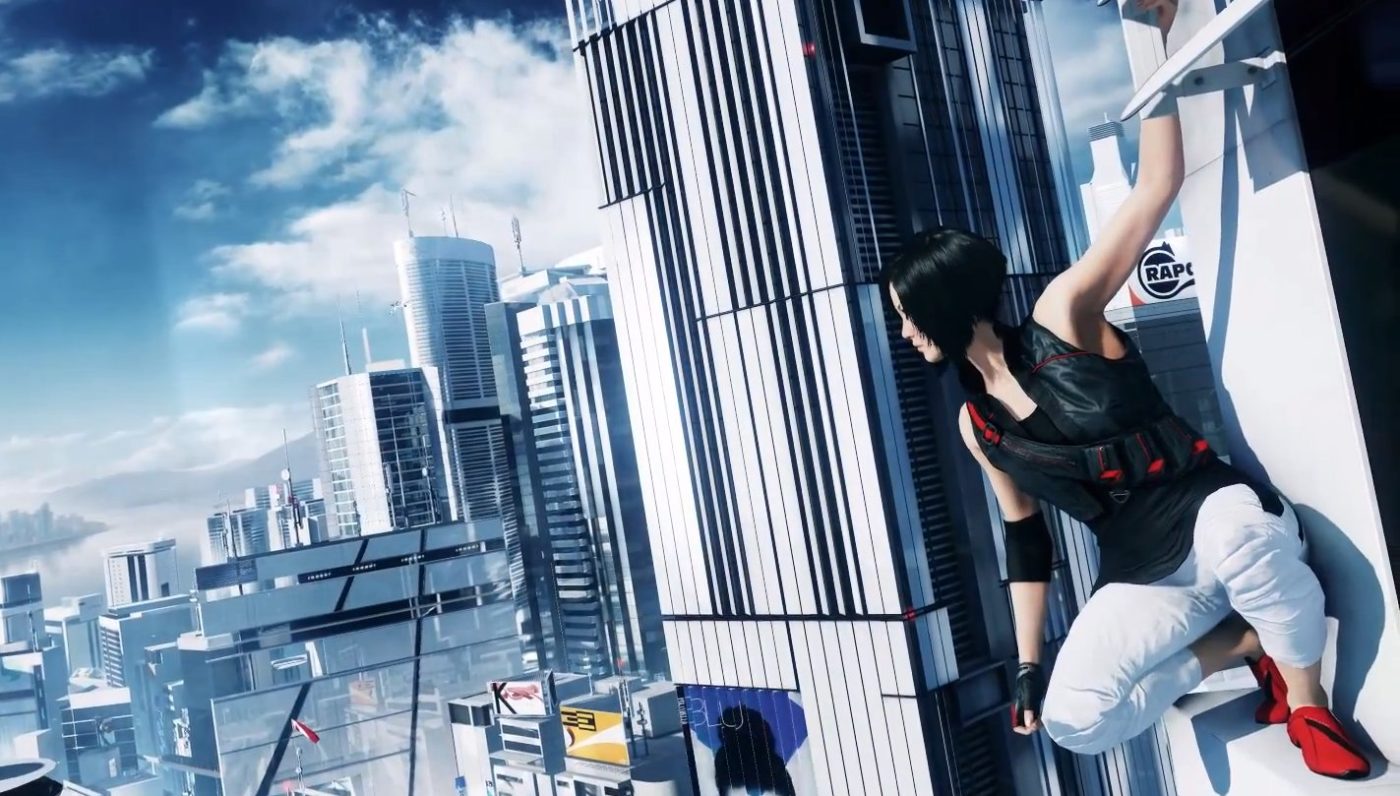 Rumor – Mirror’s Edge 2 Will Have An ‘Open World Multiplayer Playground’, According to Insider

If the latest rumors are to be believed, Digital Illusion CE’s sequel to the unique free-running game, Mirror’s Edge, will include a “multiplayer playground” within its always online open world.

The info comes from “verified sources”, says Rocketchainsaw, who states that part of Mirror’s Edge’s open world environment will include include “a persistent, ‘always online’ component.”

“The open world is considered a multiplayer ‘playground’ where other plays can drop-in/drop-out seamlessly, freely choosing their level of interaction with other players and the game world. A comparison to Journey‘s online feature was given as the closest example.”

According to the info, a co-op mode of sorts and competitive time trials will also make an appearance in the game.

Sounds pretty awesome. But, you know, take this one with a pinch of salt.

Would you take a side of multiplayer with your Mirror’s Edge 2?