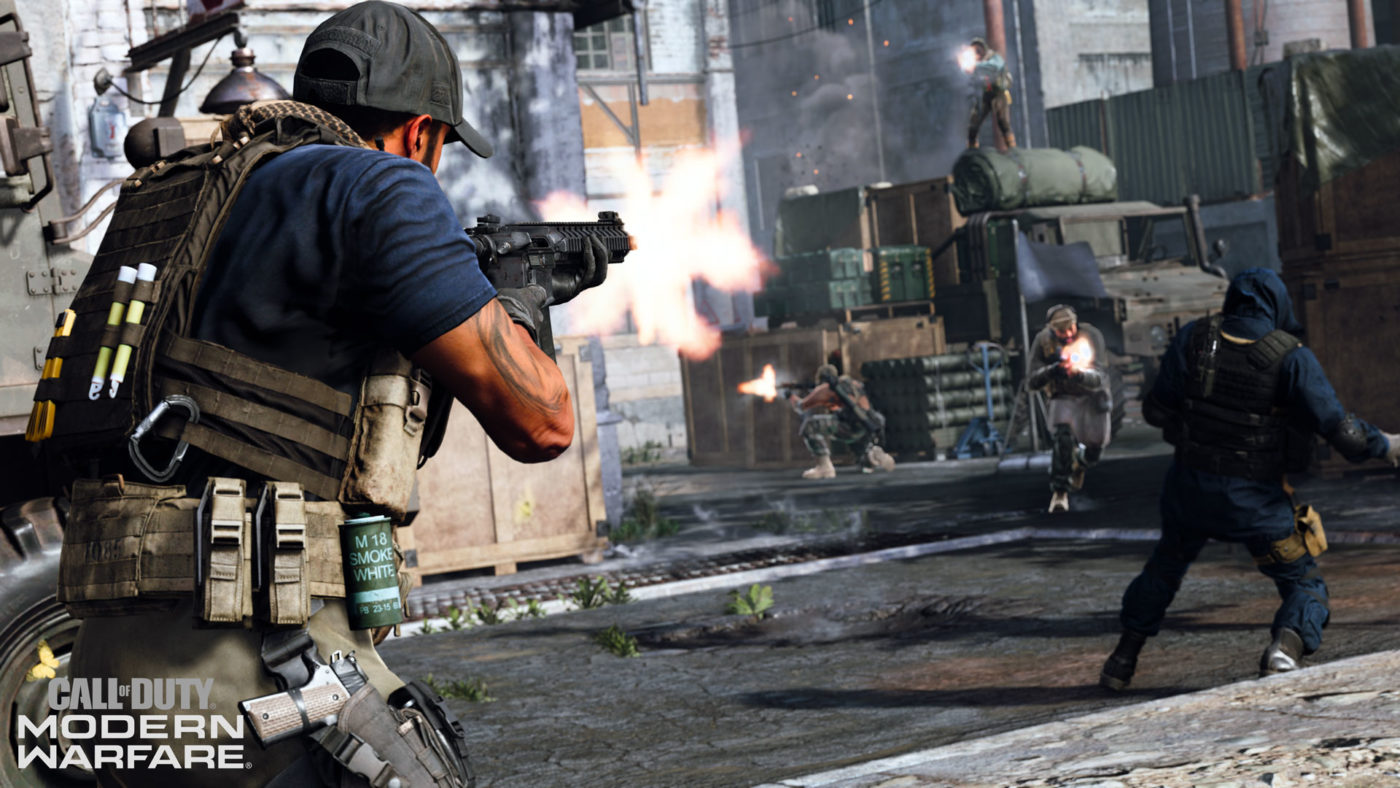 If you’re a Call of Duty fan, chances are, you’ve already waded through Modern Warfare’s rather slower paced multiplayer. If you’re one of the many (or few?) annoyed at how slow everything is, and how campy the game has become, rejoice! New rumors have surfaced claiming that the Modern Warfare mini map is going back to “normal,” and how there are big changes coming.

This was reported on by reliable Call of Duty leaker TheGamingRevolution.

Mini-map will be returning to normal by the end of November.

By “normal,” this means that when players fire weapons that aren’t using suppressors, they will show up as red dots on the mini map where enemies can see their location. In addition to that, he also claims that a “big overhaul” is being planned for the shooter as well.

Given how the game favors a camping-heavy meta, I suspect this change will be a welcome move by those who play Call of Duty multiplayer every year (I’m one of them).

If you haven’t checked the game out yet, make sure to read our review to see how it stands up. We also posted a rumor listing down some of the DLC maps coming to the game (for free) down the line, and they’re full of classic ones.