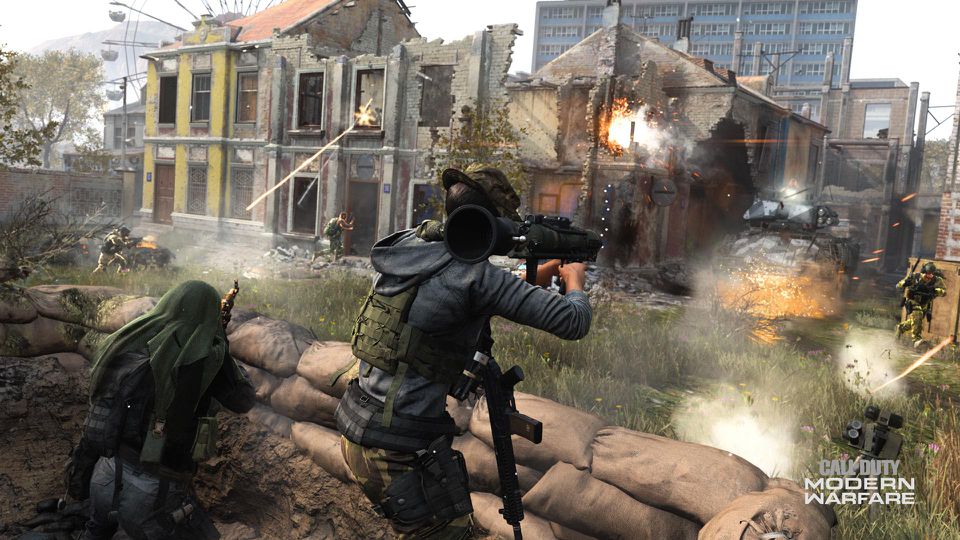 With Call of Duty: Modern Warfare now out for a few days, multiplayer fans have most likely played through all the maps the game has to offer. If you’re looking for more, then this new rumor that lists the Modern Warfare DLC maps might brighten your day.

Reliable leaker TheGamingRevolution has revealed what he says are the Modern Warfare DLC maps! Important to note, Infinity Ward has already confirmed that ALL maps will be free.

Again, same as always, this is not confirmed in any way, so take it with a grain of salt, alright? That said, given how he has been spot-on most of the time, I wouldn’t be surprised if this is indeed the list.

Don’t forget to check out our Modern Warfare review, and we’ll also be posting a multiplayer in-depth review where we’ll pull no punches! So stay tuned.