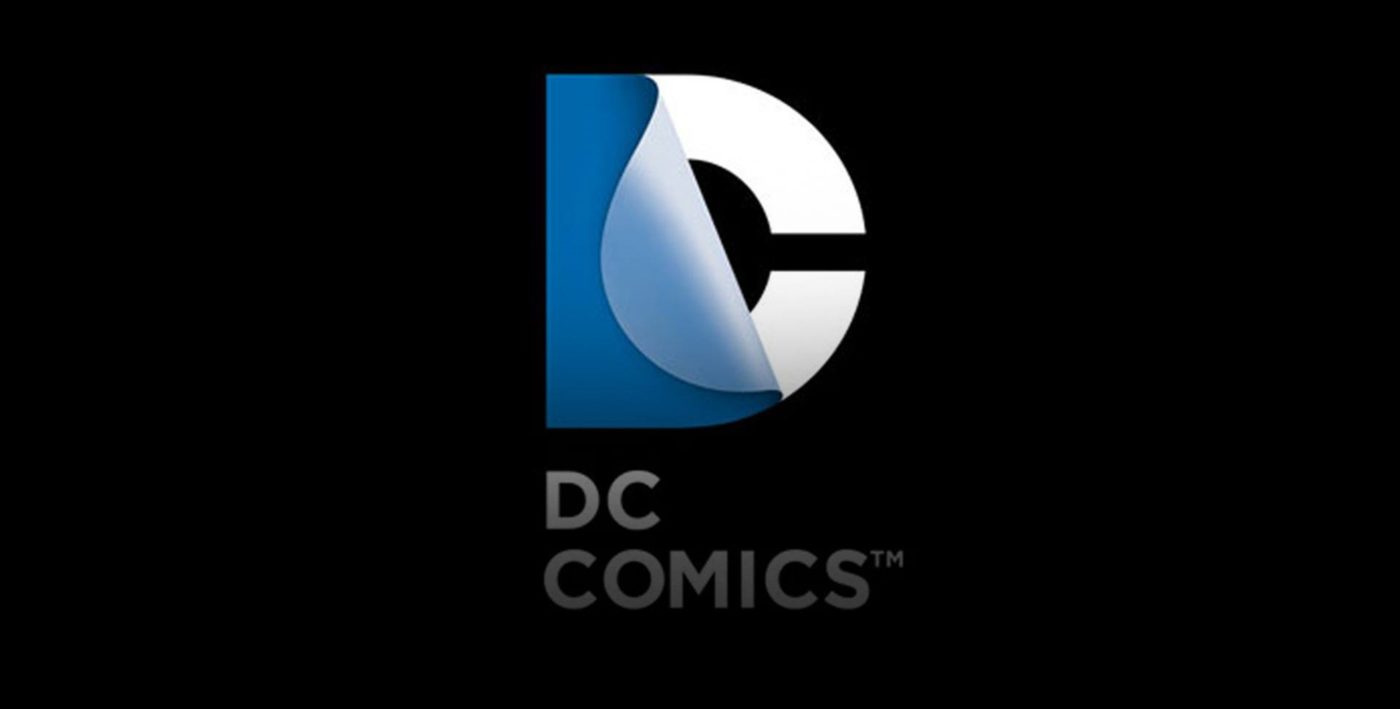 Rumor: New DC Comics Game Set to Be Announced This Friday, Could Be a Live Service Game

If you thought Avengers: Endgame was the only comic book thing happening this week, think again. It seems a recent rumor has surfaced that mentions how a new DC Comics game will be unveiled this Friday by Warner Bros., and it could very well be a GaaS (games as a service) title!

Leaked on 4chan and posted on ResetEra, it mentions that players should keep an eye out on the WB Games Instagram and Twitter accounts at 12 p.m. PST on Friday, April 26. There’s even a shot of it that’s mentions “Outlaws.” 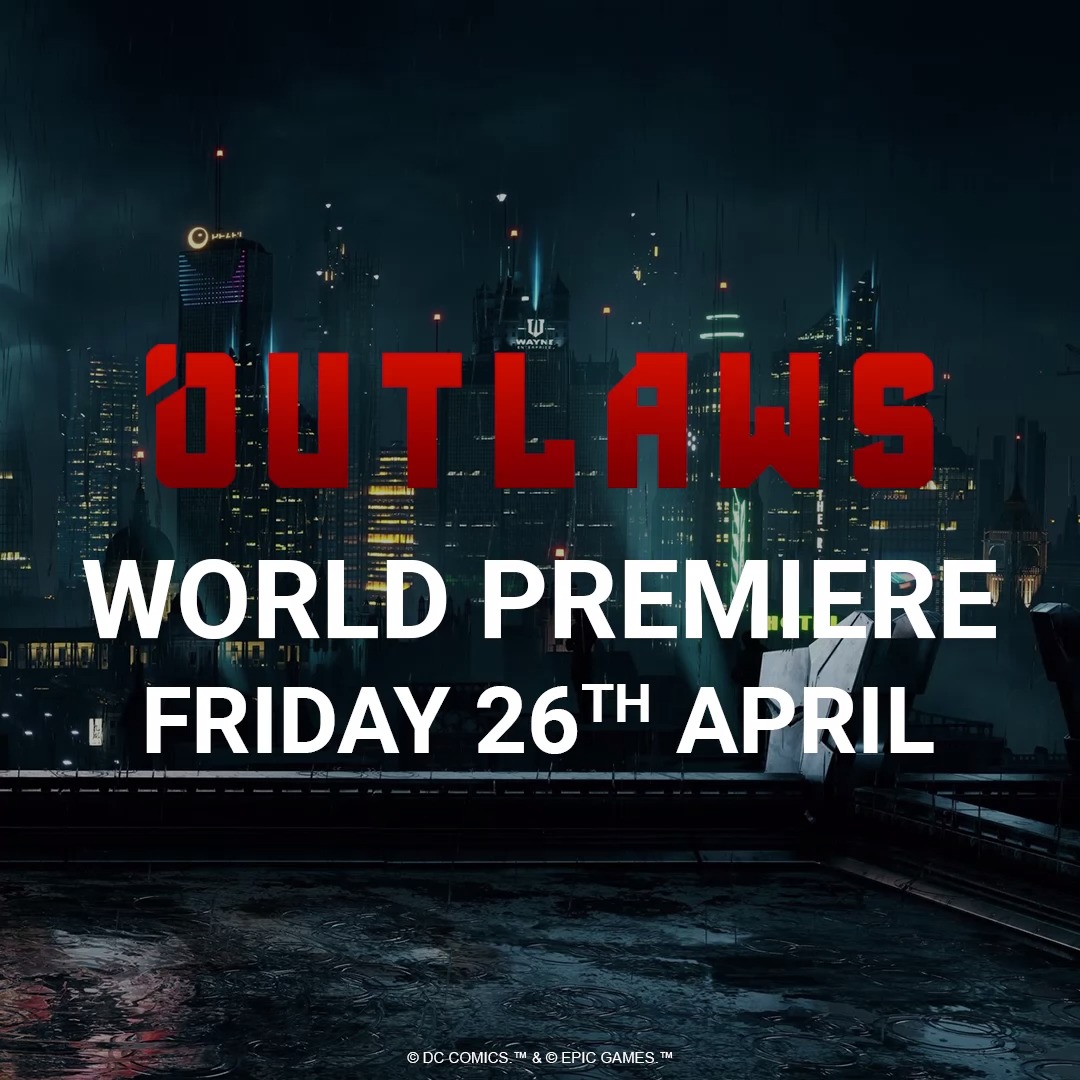 You can clearly see the Wayne Enterprises building front and center. There’s also the Epic Games trademark below, which suggests that the game is being made using Unreal Engine 4, or maybe that it’ll be exclusive to the Epic Games Store for PC? I’d guess it’s for the former.

Now, this alleged new DC Comics game “leak” goes hand in hand with another leak which mentions “online multiplayer,” “city hub areas,” and more. Check out the purported leaked email sent to internal WB Games employees, which one ResetEra member points out is similar to the Mortal Kombat 11 email leak which turned out to be legit (it had the same formatting, etc.). 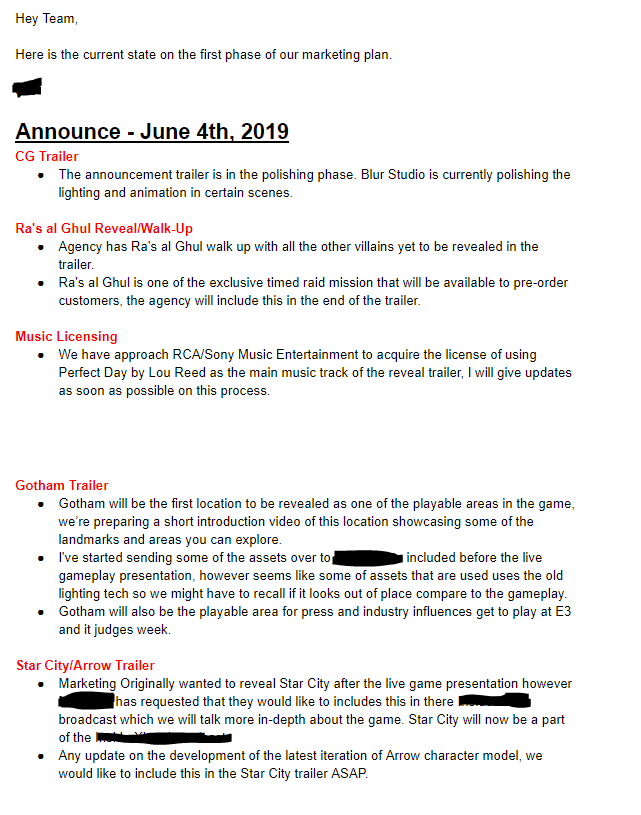 Could this be what Rocksteady has been working on all these years? Maybe, maybe not. Before anyone jumps to any conclusions, remember that this is just a rumor for now, and as such, there’s no guarantee that this new DC Comics game will be really a live services game, or that there’s one that’ll be announced this week. I mean, do they really want to announce a new game in the same week that one of the biggest movies of all time from a rival company is set for release?