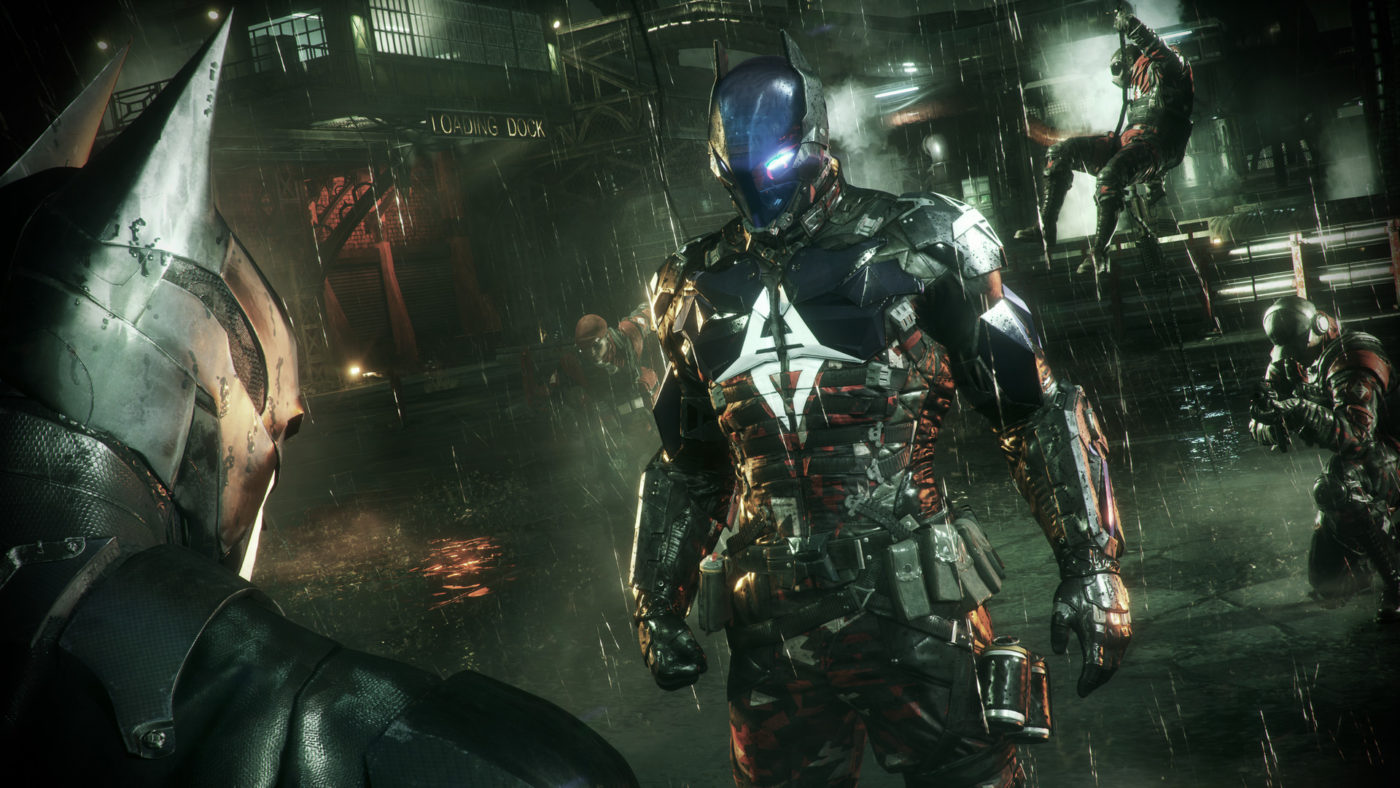 Rocksteady Studios New Game Confirmed to Not Be Superman, No Announcement Planned at The Game Awards

Just a few days ago, a rumor cropped up that Rocksteady Studios, the developer behind the Batman Arkham franchise, was actively working on a Superman game called Superman: World’s Finest, and that the Rocksteady Studios new game was planned for reveal at next week’s The Game Awards.

Well, it seems that’s all been debunked by Rockteady! Over on Twitter, studio head Sefton Hill confirmed that not only is the studio not working on a game based on Superman, but that they don’t have any announcements to make at The Game Awards as well.

Looking forward to #TheGameAwards this year! We’re still hard at work in our development bunker so don’t expect an announcement from @Rocksteadygames. When it’s ready to show, you’ll be the first to know. Spoiler: it’s not Superman ????

Could Rocksteady be working on the rumored Justice League game? We don’t know for sure, but given the studio’s portfolio of excellent games, it’s bound to be something special.

The Game Awards is set for next week on December 8, where game reveals will take place with or without Rocksteady. MP1st will be reporting on any pertinent info from the event, so keep your eyes glued to the site.