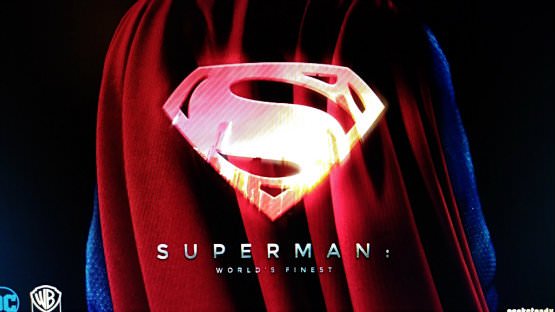 Given Rocksteady Studio’s last, full-fledged game, Batman Arkham Knight, was released way back in 2015. it’s understandable that people are anxious what the London-based developer is up to for its next project. Well, if recent game filings are to be believed, the Rocksteady new game will be revealed soon, and it’ll star another caped hero!

A product listing for a certain title called “Superman: World’s Finest” has appeared on the Game System Requirements website, which is how Devil May Cry 5 was also leaked weeks before its reveal at E3.

Marketing material (shown as the featured image in this post) regarding a game with the same title leaked near E3, with people assuming that the title would be revealed back then. Of course, with The Game Awards set to happen next week, speculation is, the announcement will happen then, which isn’t too far-fetched of an idea. Treat this one as a rumor for now, but a probable one at that.

Comic book fans might remember the “World’s Finest” series as a pairing of Superman and Batman that showcased the unlikely duo’s pairing up, and in some cases, highlighted their friendship.

Will this Rocksteady new game really be Superman: World’s Finest or will it be the long-rumored Justice League game? Your guess is as good as ours, but you can bet we’re definitely excited to hear more about it.