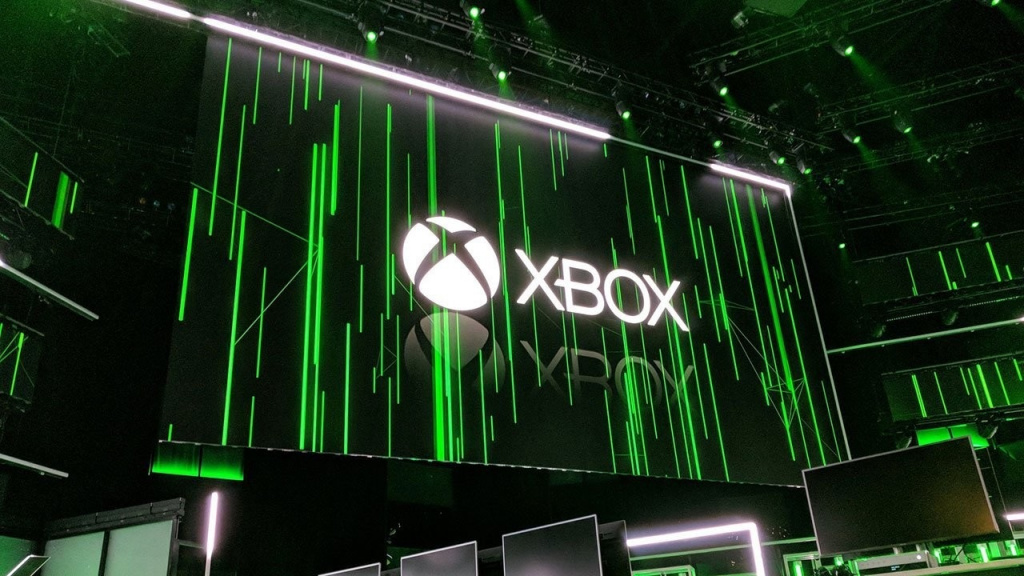 Xbox fans and players who are looking forward to the next big announcements may be getting their wishes granted, as a rumor is going around that the next Xbox gaming showcase event is set for some time this April.

According to ZDnet journalist Mary Jo Foley, the game-focused Microsoft virtual event is said to take place in the coming weeks — complimenting the upcoming Microsoft Build developer conference that will take place at the end of May. However, the gaming showcase will be a different from the developer focused Game Stack event happening on April.

Microsoft is supplementing its main, larger conferences this year with smaller “What’s Next” virtual events. A “What’s Next for Gaming” event is expected in the coming weeks. The Game Stack Live event also listed on the US events page is not that event, I hear.

Microsoft teased that exciting new things would be coming to the Xbox Series X and S — their next generation platforms that were just released late last year. Whatever the future holds for Xbox as well as its games and developers, you can bet that this gaming showcase will be the best place to stay tuned for announcements and surprises.

Speaking of Microsoft games, one of the actors involved in Halo Infinite says the game will be released on November this year. Perhaps an official announcement will come during this gaming showcase.

Titanfall 2 Servers Down Due to DDoS Attack, Respawn Working on It