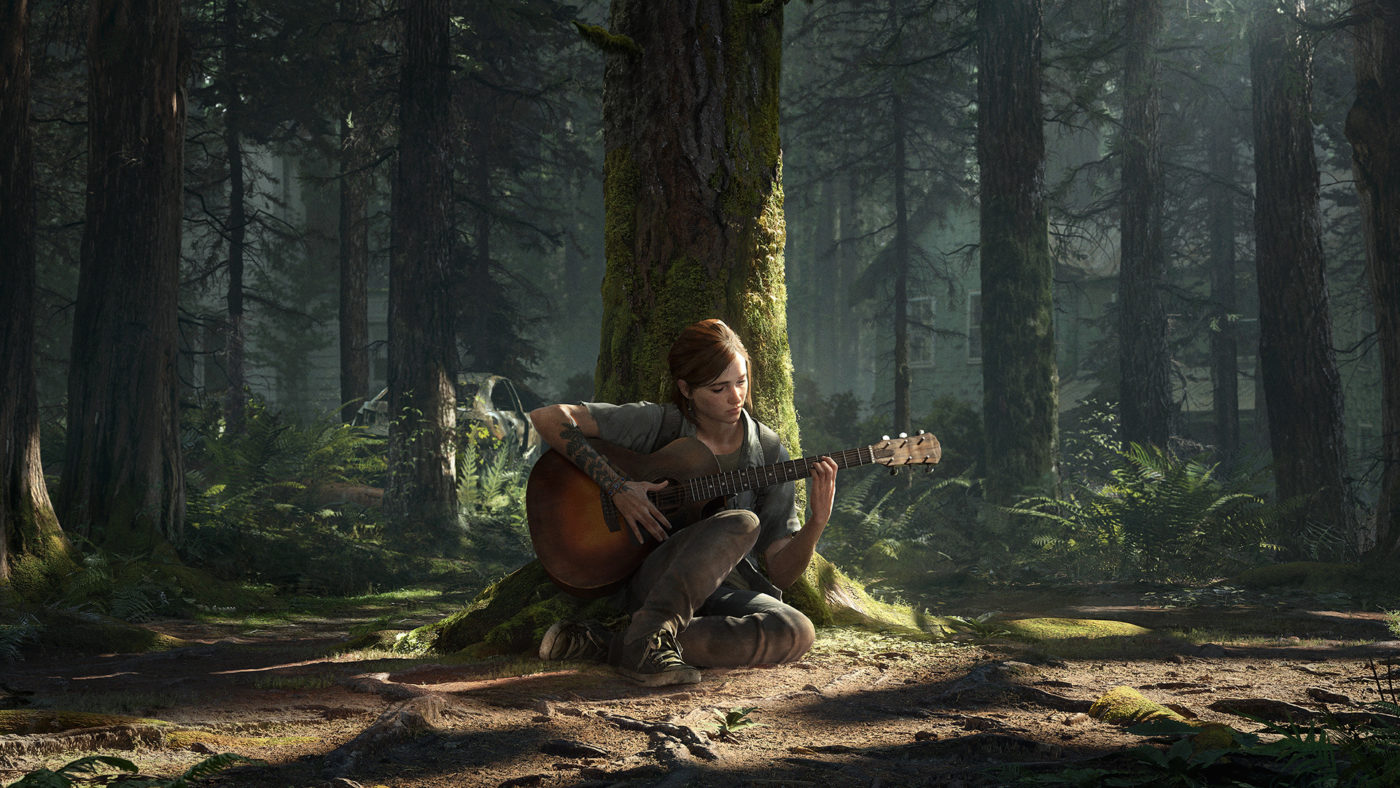 According to a recent Reddit post, The Last of Us Part 2 will be headlining October 2021 Games for PlayStation Now, which appeared in a leaked image of the recently added section of the game streaming service together with games like Fallout 76, Desperados III, Final Fantasy VIII Remastered, and more.

The Last of Us Part 2 is a third-person action-adventure, survival horror video game developed by Naughty Dog and published by Sony Interactive Entertainment. It was released on June 19, 2020. The game is the sequel to The Last of Us and picks up the story of Ellie and Joel five years after the events of the original game.

Like every other leak or rumor, take this one with a grain of salt until officially confirmed.

PlayStation Now’s software library includes over 700 PlayStation 2, PlayStation 3 and PlayStation 4 games available to PlayStation 5, PS4 or PC, and over 300 PS4 titles which can be downloaded and played on consoles.