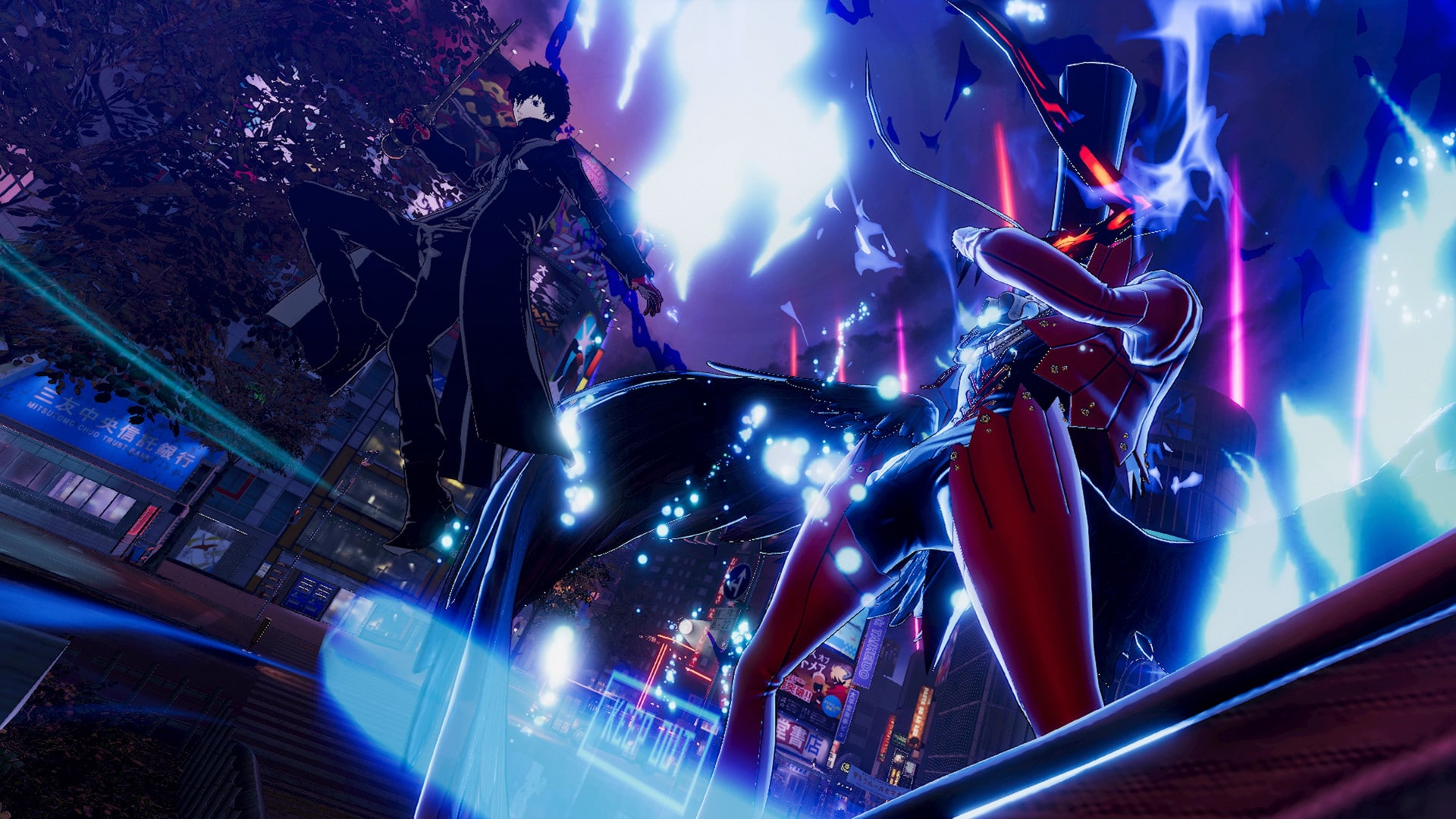 Reported by a user on the French site Dealabs, it appears that the three PS Plus games headed to the platform next month are: 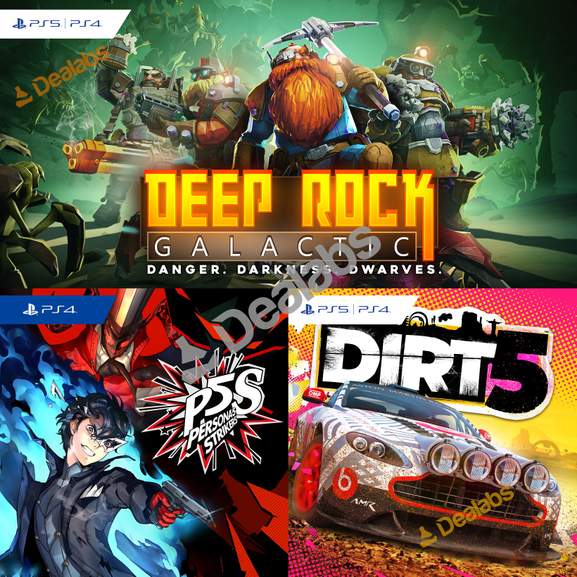 The user who posted the leak also had this to say (translated via Google Translate):

For the 5th consecutive time and exclusively on Dealabs, I reveal to you the list of games offered with the PlayStation Plus subscription for the month of January 2022. I had thought of leaving you some games as a surprise, but I just wanted to to spend my vacation peacefully.

On the menu of the month (from January 04, 2022 to February 01, 2022), we will be entitled to a very nice selection, since there is a new game that will be released at the same time and which is highly rated on PC and Xbox.

Just as is with everything unconfirmed and rumored, take everything with a grain of salt until officially confirmed. That said, Nibel have brought up the rumor over on Twitter, which may lend some credence to its viability.

UPDATE: Sony officially confirmed the lineup of PlayStation Plus games on December 29:

Jump into the stylish world of Persona in an all-new story featuring the Phantom Thieves as they embark on an epic road trip across Japan. A summer vacation with close friends takes a sudden turn as a distorted reality emerges, thrusting you in an epic tale as you strike back against the corruption overtaking cities. Dynamically control your team during explosive action combat as you reveal the truth and redeem the hearts of those imprisoned at the centre of the crisis.

Conquer stunning global routes and drive an iconic roster of cars in an amplified off-road racing experience. Let loose in the boldest off-road racing experience ever, with a star-studded Career, four-player split-screen, online multiplayer*, Playgrounds creator mode and more. Blaze a trail on global tracks, covering gravel, ice, snow and sand, with cars ranging from rally icons to trucks, to GT heroes. Race on over 70 routes across 10 global locations – from  New York’s frozen East River, to the glimmer of Norway’s Northern Lights.

Deep Rock Galactic is a 1-4 player* co-op FPS featuring badass space Dwarves, 100% destructible environments, procedurally-generated caves, and endless hordes of alien monsters. Work together as a team to dig, explore, and fight your way through a massive cave system filled with hordes of deadly enemies and valuable resources. You will need to rely on your teammates if you want to survive the most hostile cave systems in the galaxy.

The Elder Scrolls Online Update 2.27 Out for Hotfix This Dec. 22