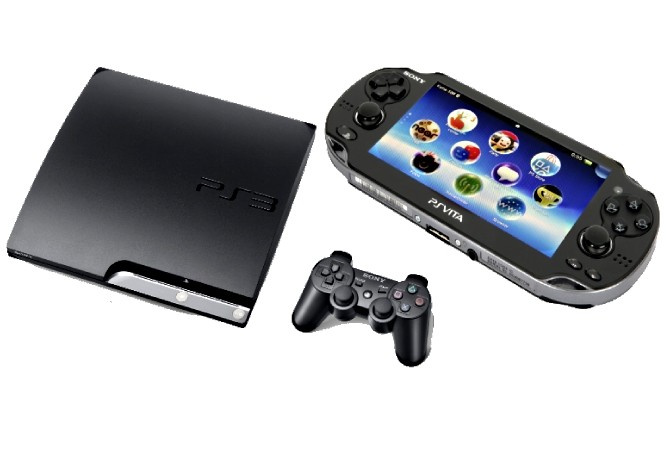 Take this news with a grain of salt and as a rumor for now, but there’s a good chance that Sony and PlayStation are ready to move on from the past — As a report states that the PlayStation Store for the PS3, PS Vita, and PSP is going to close down.

According to The Gamer, all services will cease starting this July for those systems. What that essentially means is that all of the digital games you purchased and are part of those legacy libraries are no longer going to be accessible, as the story points out that Sony is going to make the announcement possibly in the next month or so.

PSP’s and PS3’s stores are to be closed on July 2, while the PS Vita store will stay open until August 27. After those dates, you will no longer be able to purchase digital copies of games or DLC for any of the Sony consoles mentioned above.

First introduced during the life cycle of the PS3, the PlayStation Store is your go to digital shop for all things related to PlayStation, its games, and other forms of media. PlayStation’s portable systems in the PSP and its successor the PS Vita would also incorporate the service — and players could not only access and download new games but also digital releases of classic PSOne games. Now that the PS4 and PS5 have become the dominant systems in the market, it looks Sony is ready to close the curtain on those systems. Nothing has been confirmed yet and nobody knows whether or not players can still access their purchased games if it comes to pass, but don’t be surprised if everything is gone once things are shut down.

Speaking of new PlayStation services, the new PS5 VR controllers were recently revealed and you can take a look at them here.