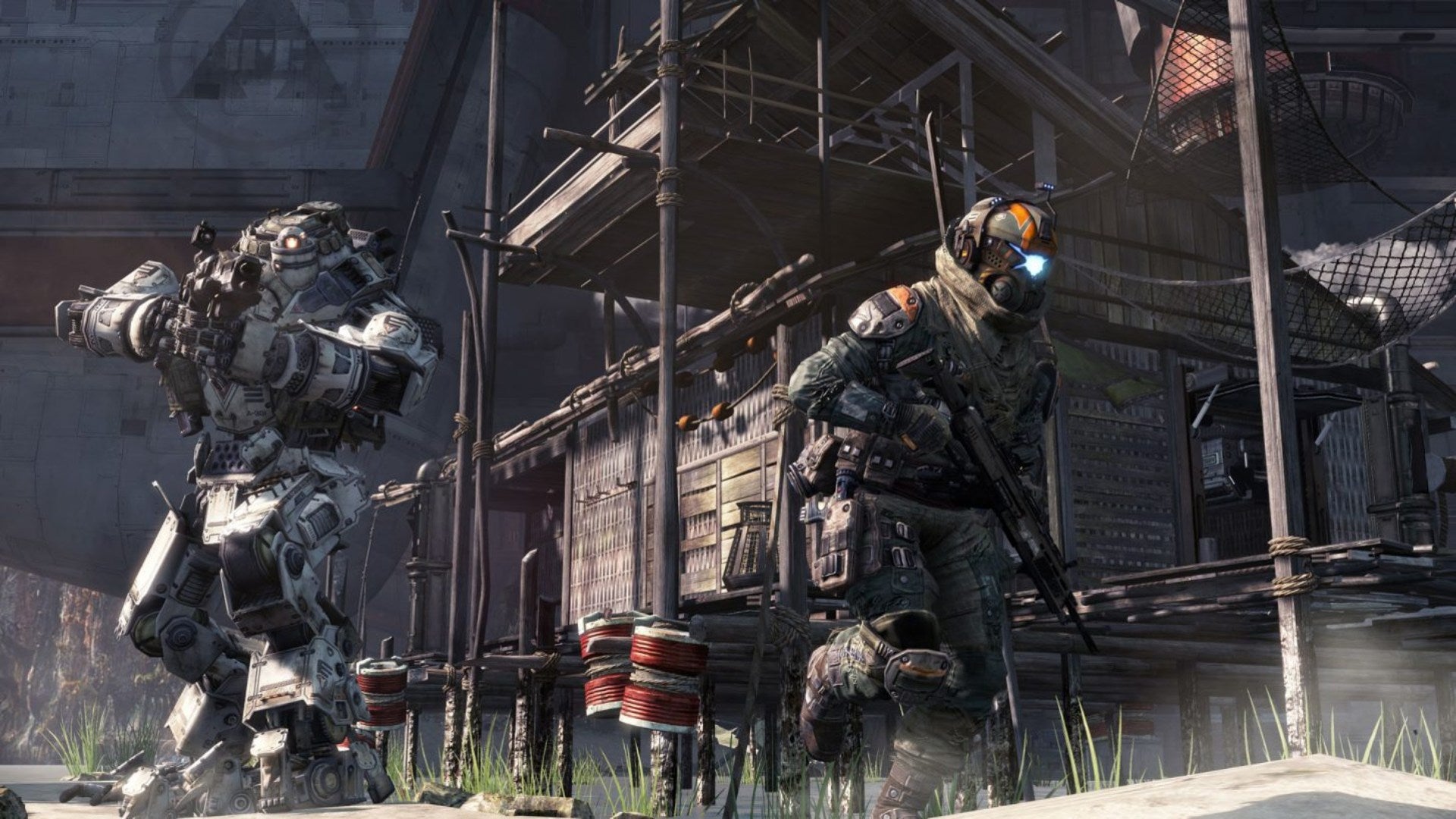 A report has emerged with new details on the Respawn Entertainment new game: firstly, its development is still being continued despite the departure of one of the game’s senior leads. The next is that the game’s focuses were revealed, with the studio going with ‘mobility’ and ‘style’ for this new FPS project.

According to story by VentureBeat, the game was already confirmed not to be a Titanfall sequel and something new, with writer Jeff Grubb stating that it has an emphasis on mobility and style. The project has a target window of somewhere between 2024 and 2025, and was being lead by director Mohammad Alavi before he announced that he was leaving Respawn Entertainment earlier this week.

(1/2) Today was my last day at Respawn Entertainment. It feels surreal. I've made games for 18 years ever only at two companies: Infinity Ward and Respawn. 11 of those years have been at Respawn, a company I helped form.

While Alavi’s departure leaves the project without a director, Respawn Entertainment is actively continuing development on the new FPS game while remaining tightlipped about the details. In the report by VentureBeat, all that can be confirmed is that it is being developed alongside the sequel to Jedi: Fallen Order and that it is definitely a single-player experience.

As is with everything unconfirmed, take this one with a grain of salt until officially confirmed.

While Respawn Entertainment continues developing new games, it is also constantly updating and working on Apex Legends, with the PS5 version spotted and reported to be 80GB in size.