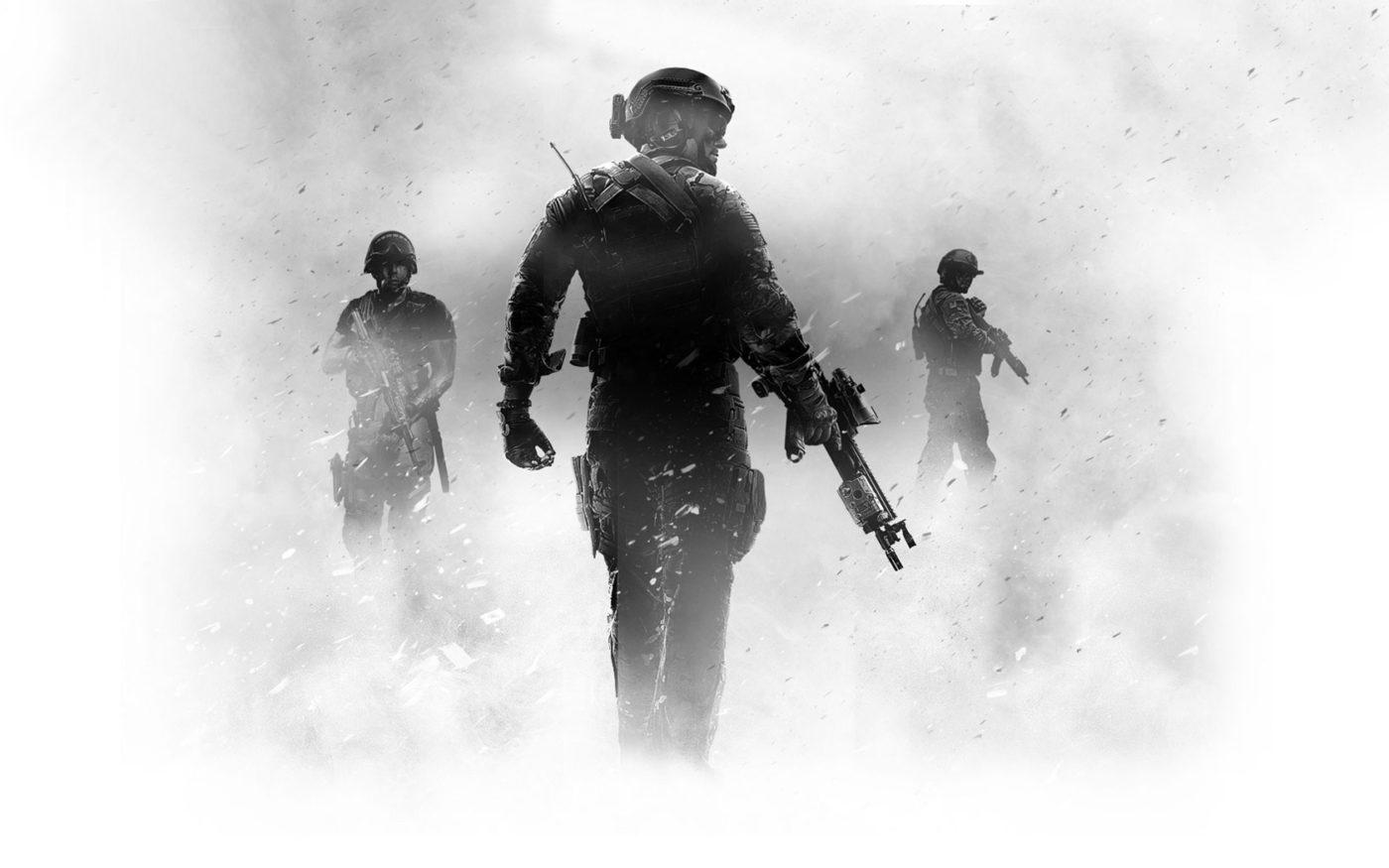 This rumor seems to be false according to LOKIOLR. With E3 is just around the corner, we’ll hear from the horse’s mouth soon enough.

As we have reported recently, Sledgehammer Games is heading up this year’s entry in the Call of Duty series. Earlier today, users on NeoGAF have shared some second-hand information from Twitter account, LOKIOLR, about Call of Duty 2014 footage that was previewed at Destination PlayStation.

The gist of what was seen at Destination PlayStation: 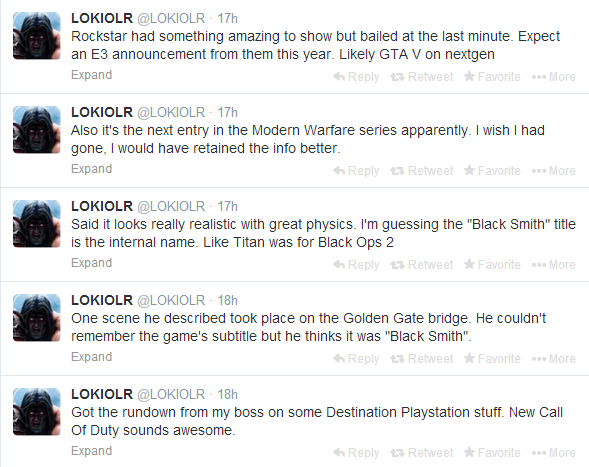 As usual, since there hasn’t been an official announcement on the aforementioned information, please do take this with a grain of salt.

Rumor – Check Out This List of Titanfall Weapon Mods