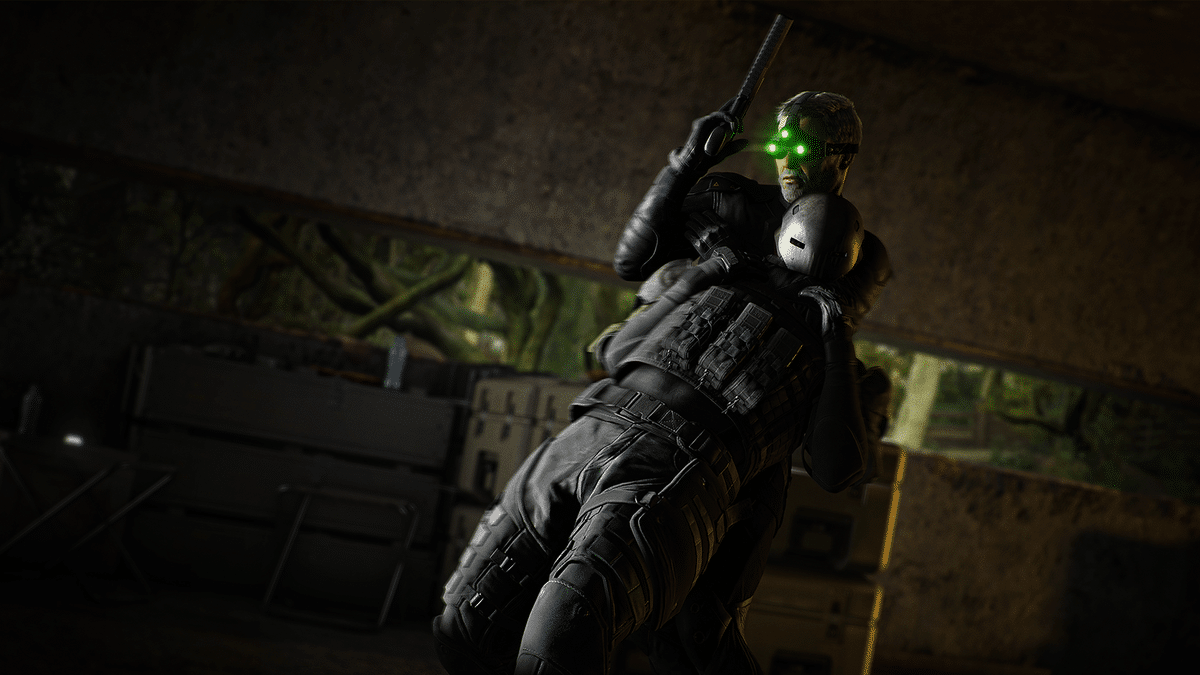 Those who missed Sam Fisher and his adventures may see some hope coming their way, as a report suggests that Ubisoft has greenlit a new Splinter Cell game, which is the first mainline entry in a decade, and one that will take the game back to its roots.

According to VGC, Ubisoft is looking to win back fans disillusioned with the franchise after several attempts were made to bring the Splinter Cell franchise to VR and mobile devices. Those did not end up performing to expectations, and the last Splinter Cell project was announced as a VR-only title partnered with Facebook, leaving a lot of fans questioning what the future of the series will be. The rumor says that it is unclear currently which Ubisoft studio has been tasked to do this new Splinter Cell game, though the rumor mentions that two people familiar with the situation says it is being lead by a studio outside Ubisoft Montreal, which is the studio usually tasked to develop Sam Fisher’s adventures.

Speaking in an interview last year, Ubisoft CEO Yves Guillemot suggested that change was necessary to bring a franchise like Splinter Cell back. However feedback from the fans saw that they were pushing for the opposite to happen to bring the series back to familiar territory.

“The last time we did a Splinter Cell, we had lots of pressure from all the fans actually saying, ‘Don’t change it, don’t do this, don’t do that,’ so some of the teams were more anxious to work on the brand.

Same as with every rumor, treat this one with a grain of salt, though don’t be surprised if this is legit, as we haven’t seen a new entry in the franchise in a long time. While we haven’t gotten a proper Splinter Cell game in a very long time, the property is not being abandoned. On the contrary, Ubisoft is collaborating with Netflix for an animated Splinter Cell series.