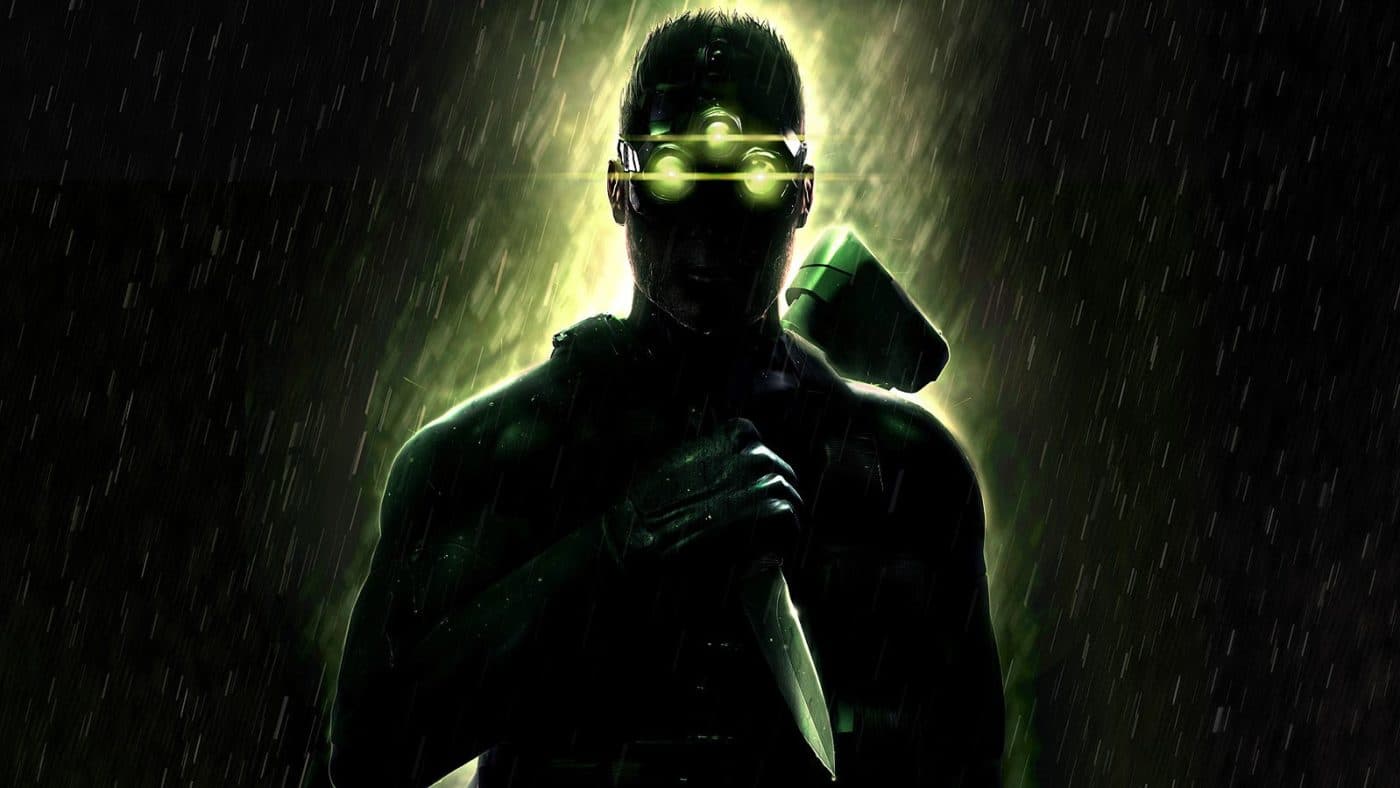 Do you miss seeing super spy Sam Fisher in action? While Ubisoft has still not announced any Splinter Cell game, we’re getting the next best thing, and that’s a Splinter Cell Netflix series!

The news was broken earlier today by Variety that confirmed that not only will this Splinter Cell series be an “adult animated adapation” of the game, it ‘ll be written by John Wick film series writer Derek Kolstad. The report states that the series has received a two-season, 16 episode order already. Aside from that, Netflix, Ubisoft have declined to comment on the deal’s specifics.

While we’ve seen the Splinter Cell protagonist appear in other Ubisoft properties, there’s still no announcement of a new game in the franchise. Hopefully, this is a start of something, no?

The last main entry in the game series was Splinter Cell: Blacklist, and was released back in 2013. Ubisoft has been rather quiet on Sam Fisher’s return, but rumors have surfaced from time to time, though nothing has come of it just yet.