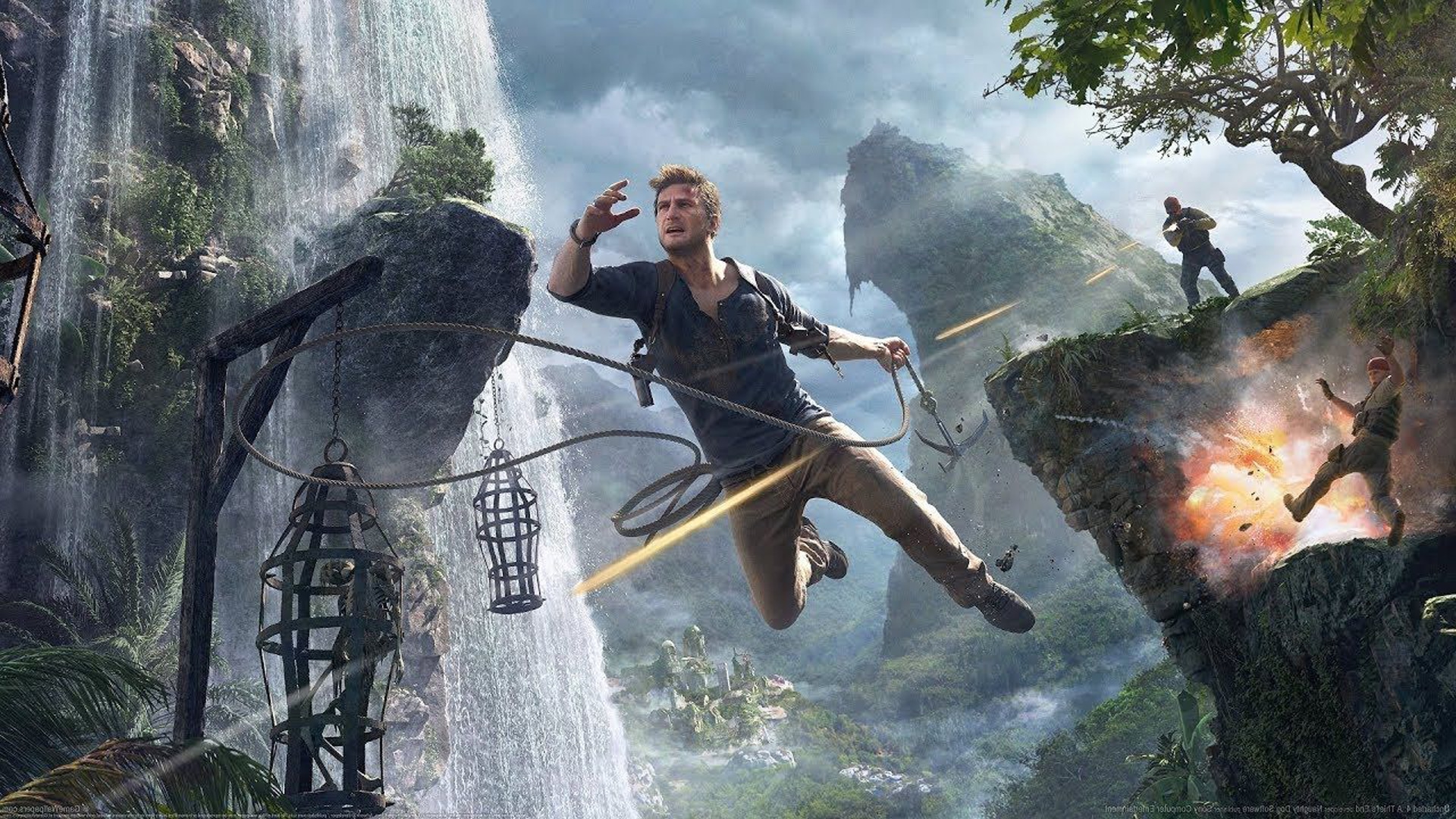 An Uncharted 4: A Thief’s End Lego set is rumored to be released later this year. Unlike the existing Super Mario sets from Nintendo, this will be a more traditional Lego set.

This new rumor comes from the reliable FalconBrickStudios Instagram page who has leaked Lego set details in the past. The Lego set’s reveal coincides with the release of the Uncharted movie, as well as Uncharted: Legacy of Thieves Collection for PS5 — both are due out later this year.

This Uncharted 4: A Thief’s End Lego is set number 76897 and is rumored to be released on March 1, 2022. It will come with a whopping 1326 pieces and includes minifigures of Nathan Drake, Elena Fisher and Victor Sullivan.

The set description says it comes with a white and gray jeep, a cave as well as some treasure too. Hopefully some set pictures will be released later this year when it’s officially announced.

This rumor also suggests that an official Lego and PlayStation partnership has been made. It was also rumored earlier this year a Lego set based on Horizon: Zero Dawn is out soon too.