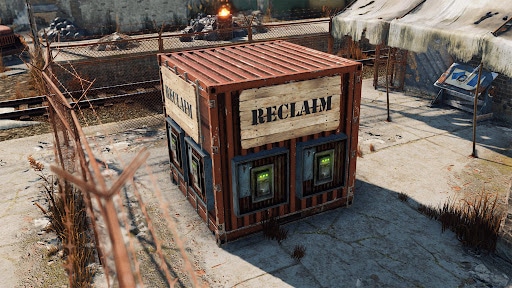 Double Eleven has released the Rust update 1.08 patch this October 11, and this brings a small yet important batch of fixes for the open-world survival shooter. Head on down below for the complete patch notes for Rust update 1.08.