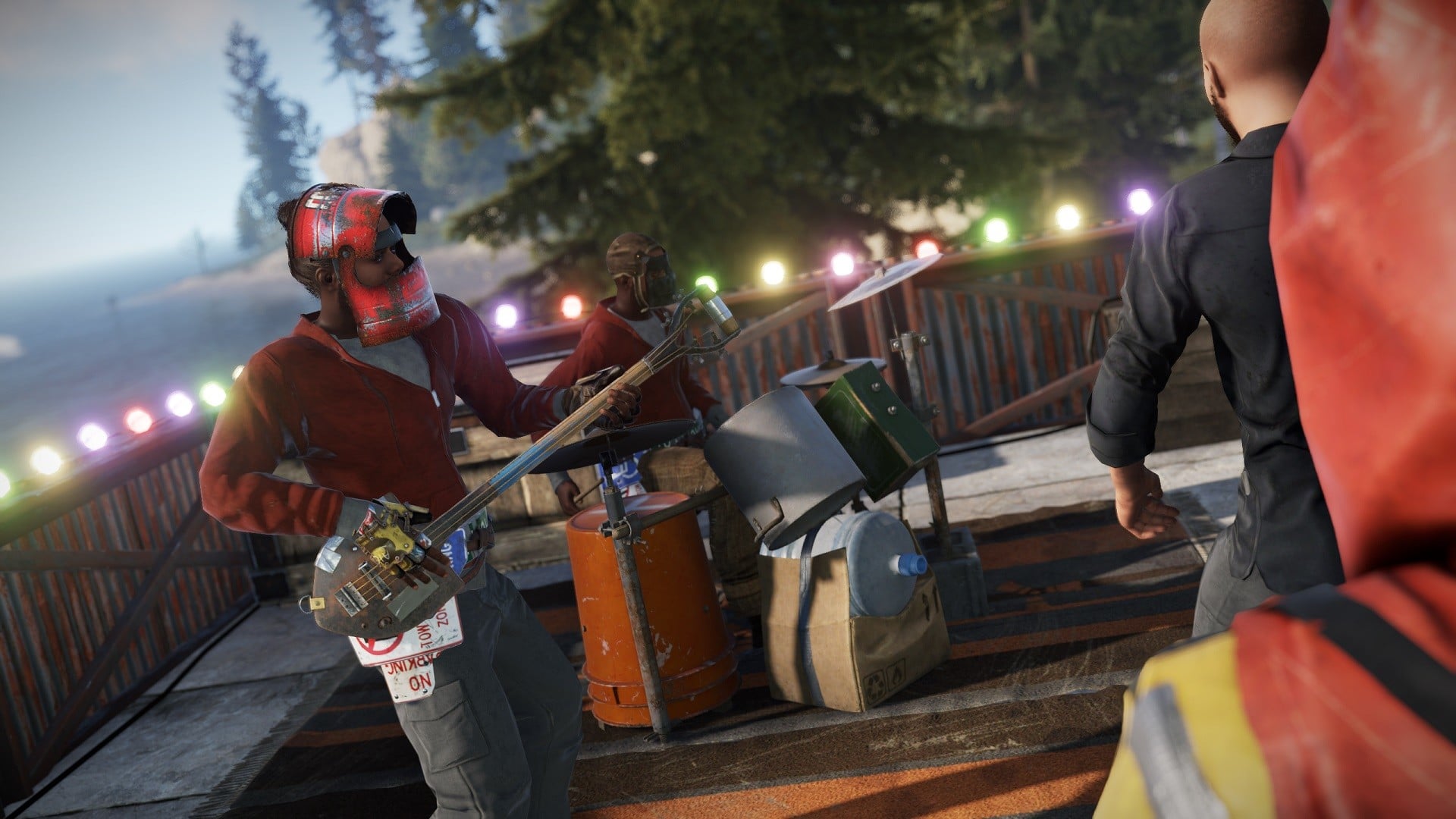 Double Eleven has now released Rust update 1.33 patch today, and this one is for a small FOV fix on consoles, in addition to the usual fixes and changes! Check out the full Rust April 7 update patch notes below.

Hello survivors! A small but very exciting patch is being released today. Here are the list of changes:

There we have it. As mentioned in the notes, although small, this set of fixes is incredibly important. The third one also seems to be according to players’ feedback, so it’s nice to see the developers take player output into account.

In case you missed it, the last patch also brought up a number of skin fixes. Check them out below.

Neverwinter Update 10.10 Out for Lockbox of Dark Omens Changes This April 7