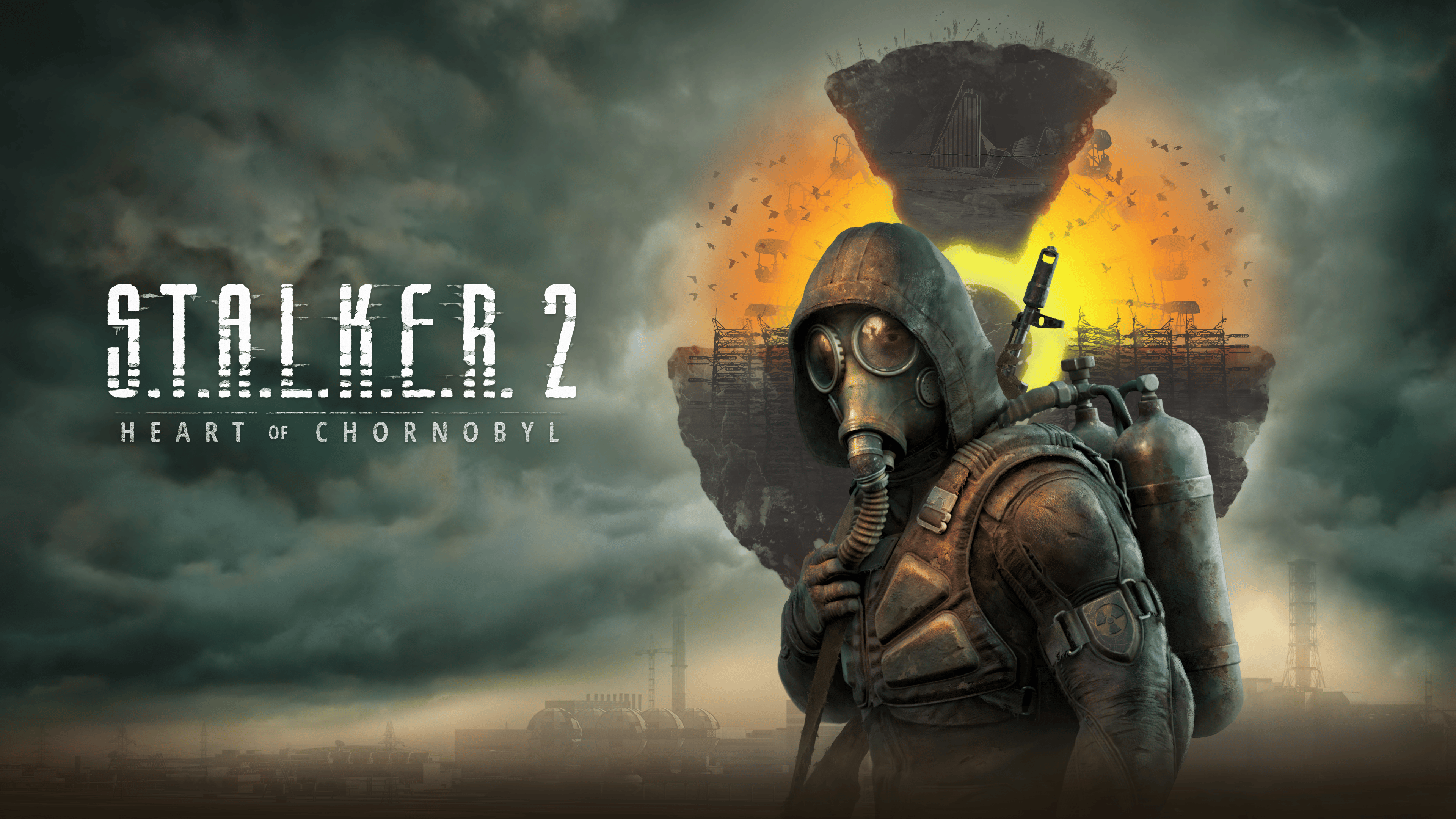 The fate of S.T.A.L.K.E.R. 2 Heart of Chornobyl has remained dubious in recent months. Following the invasion of Ukraine by Russia, the Kyiv-based studio announced the game was delayed indefinitely as it established new studios to continue development while some of its developers decided to stay in their home country and fight. Now, the Xbox Extended Showcase showed off a new S.T.A.L.K.E.R. 2 trailer that confirmed its release for 2023.

The trailer is actually the introductory cinematic that players can expect to see at the start of the game, and provides a peek at the game’s narrative as well as the hostile environment known as the Zone. The trailer shows how the player’s character will enter the Zone, which just happens to be in the back of a truck. Throughout the trailer audio also plays of an interview with a doctor who says that the Zone is now safe enough to begin exploring for the betterment of mankind.

However, the Zone does not look safe at all as the truck has to drive through an incredible storm, only to crash. The trailer then hints at some more supernatural elements that fans may be expecting, as the player character then stands before a strange light with rocks floating upward around it.