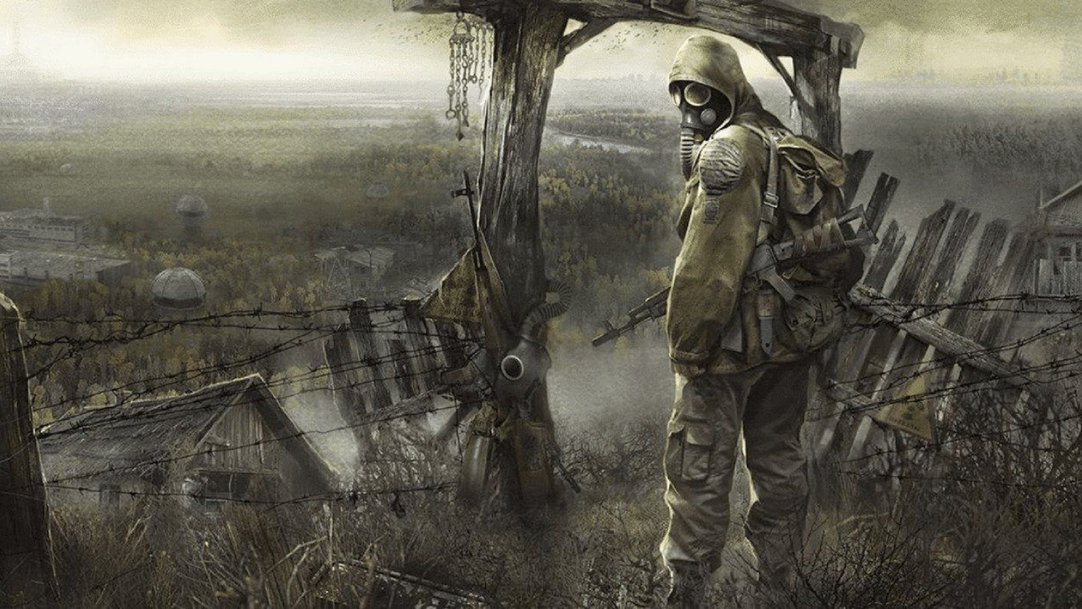 As most game developers make the inevitable transition to focus on next-gen console hardware, S.T.A.L.K.E.R. 2 is being considered as one of the games that is impossible to run on PS4 and Xbox One — that is according to the developers of the game, GSC Game World.

Speaking with GamingBolt, GSC Game World’s PR Manager Zakhar Bocharov put it plain and simple when questioned why the game was a next-gen exclusive.

As it stands, focusing on next-gen systems is inevitable as in a couple of years most developers and dedicated gamers will have moved up to a PS5 and Xbox Series X|S to better utilize the advancements of technology in gaming. S.T.A.L.K.E.R. 2 is a prime example of a game that will not be multi-generational, unlike other companies who have managed to create current-gen ports of upcoming new titles such as Capcom’s Resident Evil Village. While the developers of RE Village have managed to find a way to release the game for PS4 and Xbox One, the same cannot be said for GSC Game World, and fans will just have to go with the times and experience S.T.A.L.K.E.R. 2 as it was intended in next generation platforms. However, GSC Game World currently also has no plans to port the game for PS5.

COD 2021 Studio Sledgehammer Games Are “Stronger Than Ever,” Opening a New Studio