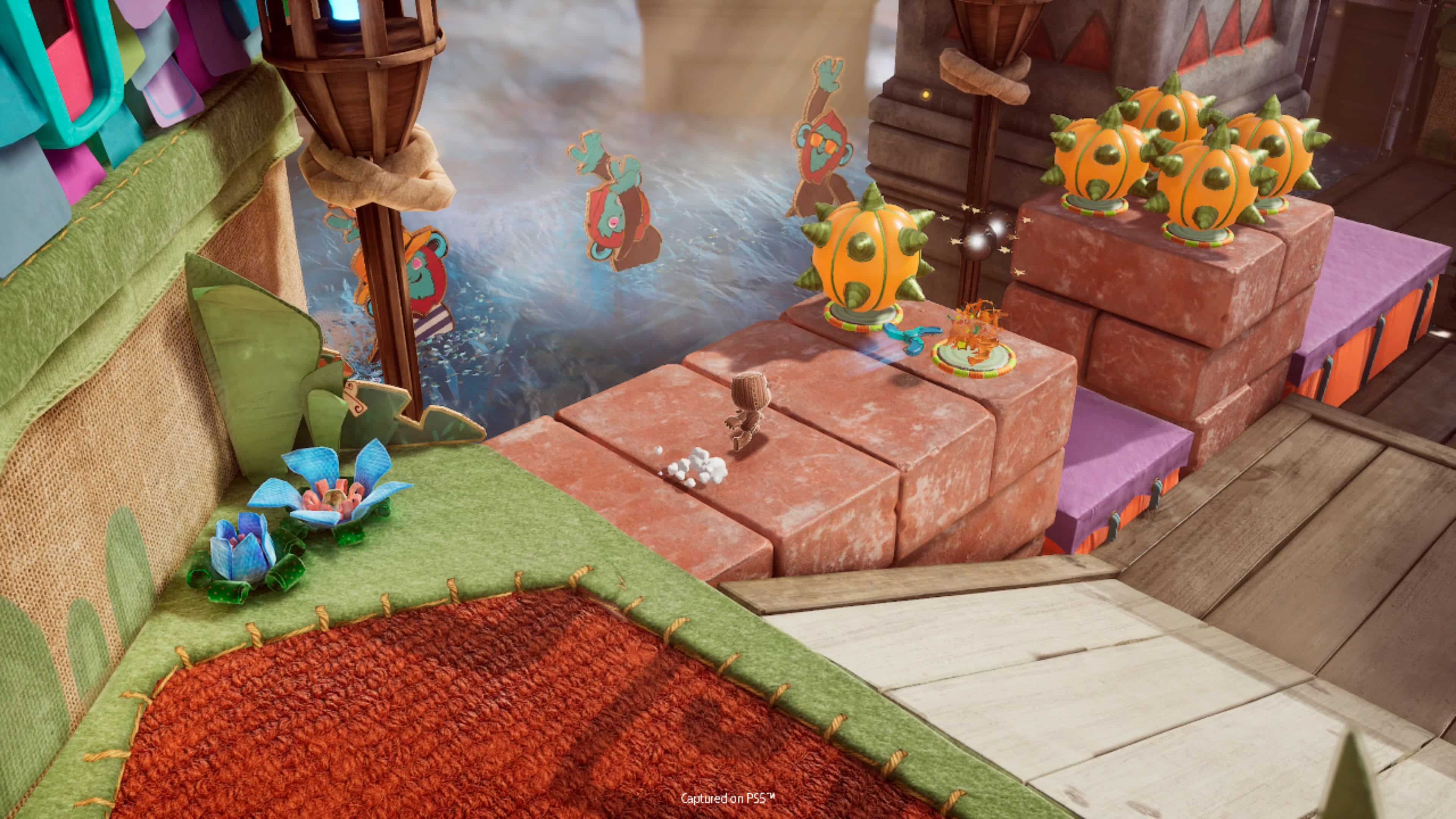 Sumo Digital has not made any acknowledgements or announcements for this title update other than announcing that there’s a new outfit from the game TOEM.

Shoot perfect pics with Sackboy in this outfit from TOEM – the hit photo adventure game available in the Monthly Games Selection for PS Plus members between September 6th – October 4th! 📷

Download for Sackboy: A Big Adventure from the PlayStation Store on September 16th! pic.twitter.com/P3fxatZ8gd

On the PS4’s update history, it states that this patch was for “bug fixes,” which can’t be counted on given most games have generic notes in their update history.

If you spot any gameplay-related changes or whatnot, leave a comment below to let us know what you spot.

Forspoken Game Length to Clock in at 30-40 Hours; In-Game Frequency Exchanges Can Be Adjusted