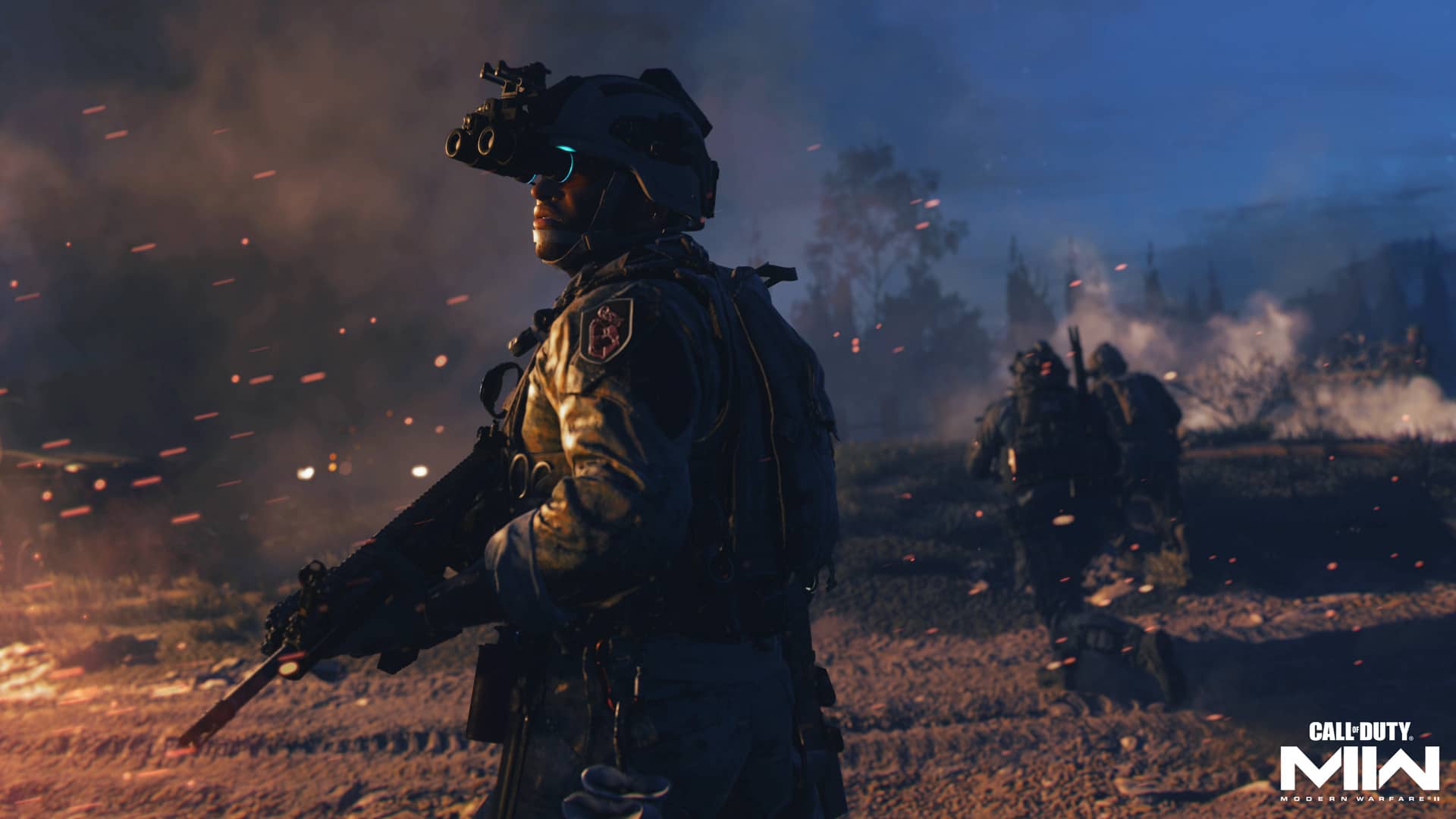 With Microsoft seeking to acquire mega-publisher Activision-Blizzard. it seems Sony isn’t taking it lying down. While Microsoft has gone on record to say that they have offered to keep Call of Duty on PlayStation platforms for several more years beyond Sony and Activision’s initial deal, it seems we now can understand why Sony is not too keen on the acquisition to go down.

Speaking to GamesIndustry, PlayStation CEO Jim Ryan has commented on Microsoft’s offer to Sony regarding the Call of Duty franchise, and has called it, “inadequate on many levels.”

Apparently, Microsoft has offered Call of Duty to be available on PlayStation for just three more years after the initial deal.

Microsoft has only offered for Call of Duty to remain on PlayStation for three years after the current agreement between Activision and Sony ends. After almost 20 years of Call of Duty on PlayStation, their proposal was inadequate on many levels and failed to take account of the impact on our gamers. We want to guarantee PlayStation gamers continue to have the highest quality Call of Duty experience, and Microsoft’s proposal undermines this principle.

Whichever side you’re on, this is a hard pill to swallow given how big Call of Duty is for gamers everywhere. The Microsoft and Activision deal is not completed yet, so Sony PlayStation fans have a little glimmer of hope it seems.