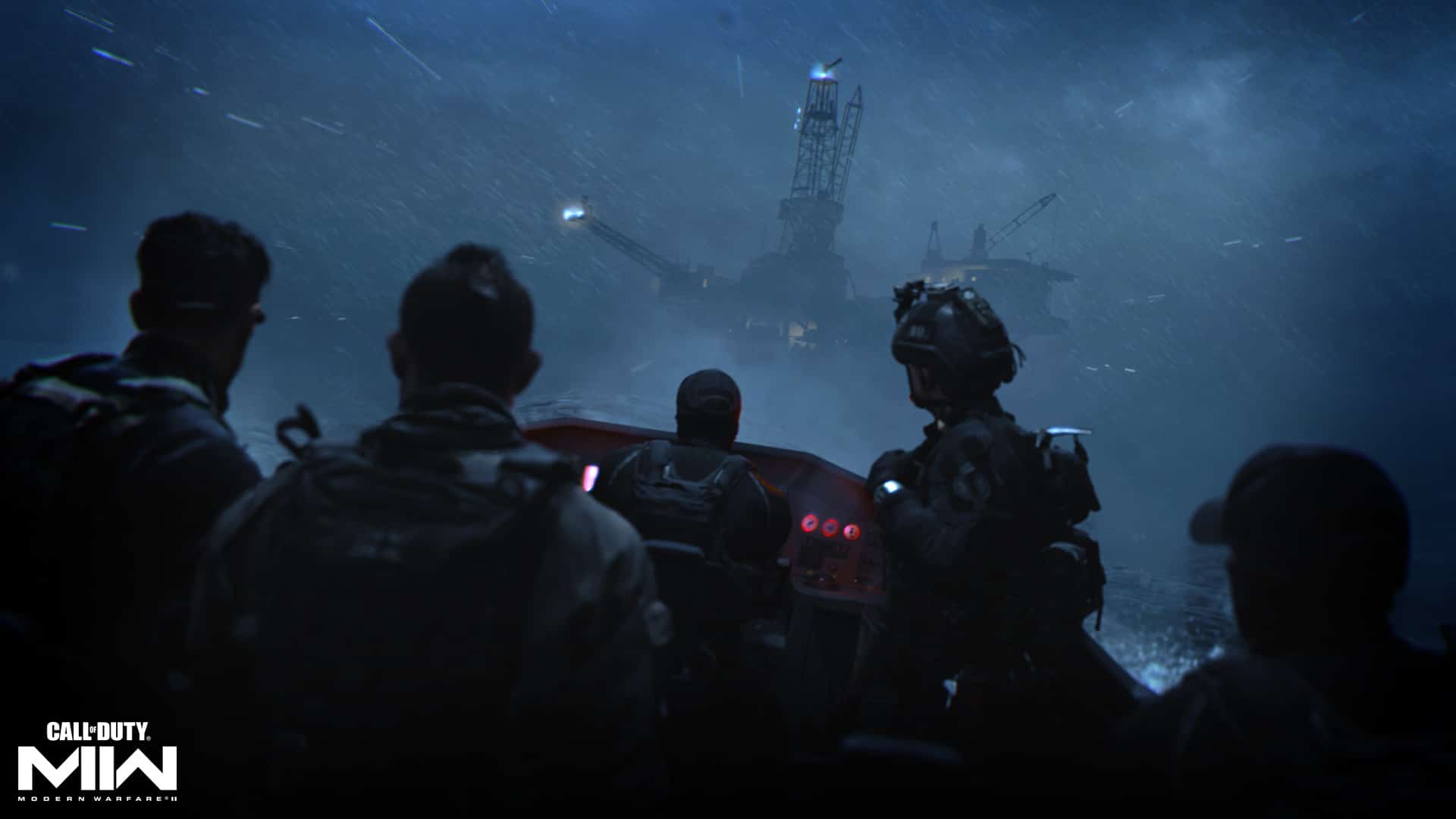 For a lot of gamers, it’s safe to say that one of the primary fears of Microsoft buying Activision-Blizzard is not being able to play Activision’s games unless you own an Xbox console. It seems that if ever the deal does push through, PlayStation gamers can expect the Call of Duty franchise to be available on their platform for “several more years.”

Xbox boss Phil Spencer made the comment in a written letter to PlayStation chief Jim Ryan earlier this year, which is a clear-cut sign that the Call of Duty franchise won’t suddenly vanish from PlayStation platforms.

In a statement sent to The Verge, here’s what Phil Spencer had to say:

In January, we provided a signed agreement to Sony to guarantee Call of Duty on PlayStation, with feature and content parity, for at least several more years beyond the current Sony contract, an offer that goes well beyond typical gaming industry agreements.

Note that Spencer did not specify just how long “several more years” exactly is, which is kind of troubling for millions of gamers who buy Call of Duty games on their platform of choice. For the moment, Sony and Activision has a co-marketing deal that sees the PlayStation platforms used in official Call of Duty esports tournaments, the console used in marketing the game in media, and even when it comes to in-game modes and early access to betas — something which applies to Modern Warfare 2’s beta this year.

While Microsoft’s buyout of Activision is still being looked into by governing bodies both in and outside the US, Sony has already spoken out about the importance of the Call of Duty series and how difficult it is for other developers to create a franchise that can rival the annual shooter, and have said that it stands out “as a gaming category on its own.”

Given that Microsoft bought Bethesda last year, the UK’s Competition and Markets Authority (CMA) are now moving to look into the Microsoft Activision deal a lot more closely, and whether this acquisition will harm other platform holders.

Here Are the Superhero Games You Absolutely Need to Play