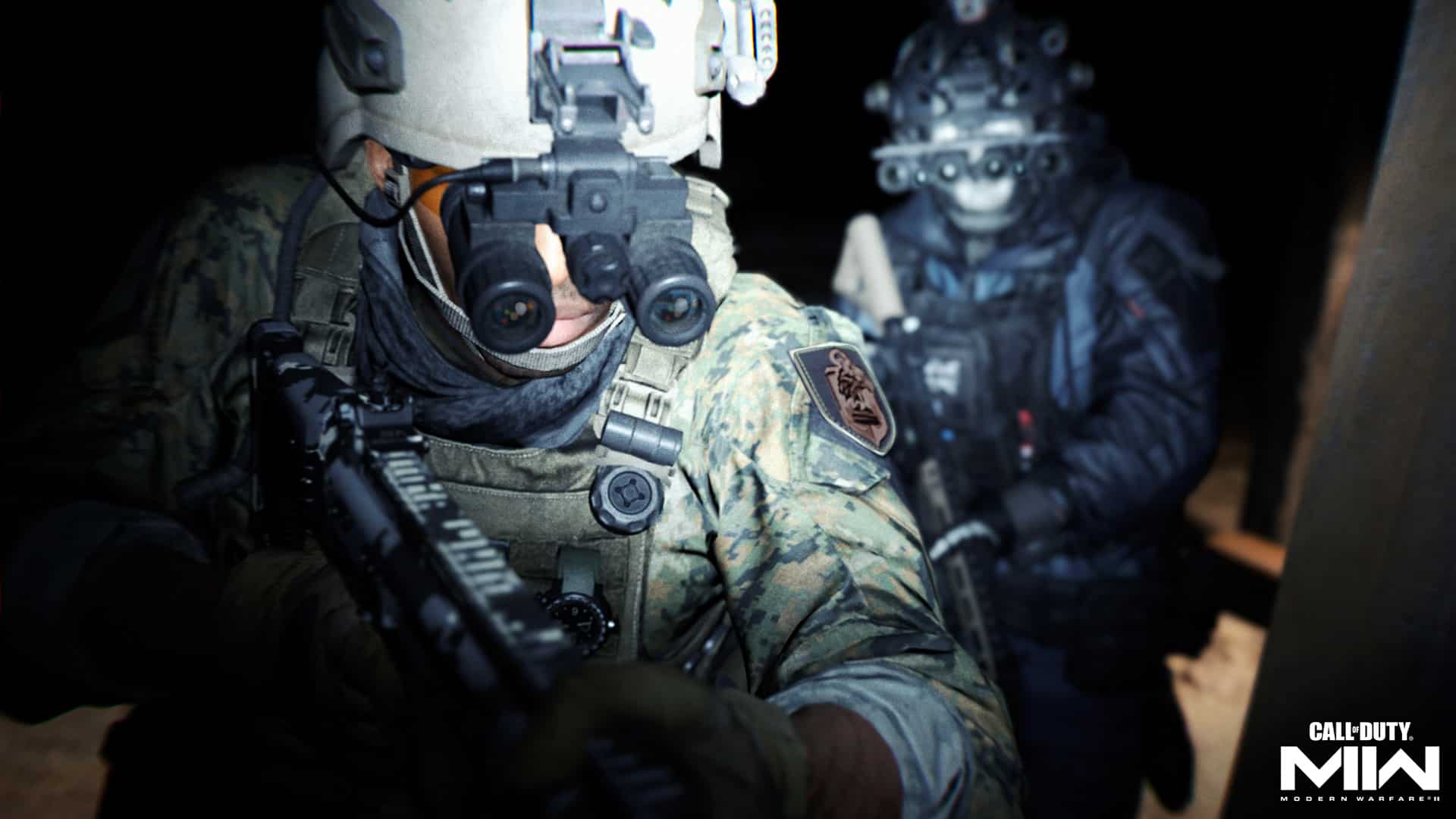 Microsoft Gaming CEO, Phil Spencer, has confirmed that Xbox will bring various Activision-Blizzard titles day and date to Xbox Game Pass once the acquisition completes including Call of Duty, Overwatch, and Diablo.

Here’s what Phil Spencer had to say:

“Subscription services like Game Pass make gaming more affordable and help players from all over the world find their next favorite game. Game Pass empowers developers to bring more games to more players, not fewer.  We intend to make Activision Blizzard’s much-loved library of games – including Overwatch, Diablo and Call of Duty – available in Game Pass and to grow those gaming communities. By delivering even more value to players, we hope to continue growing Game Pass, extending its appeal to mobile phones and any connected device.”

Besides confirming that these titles will be joining the vast library of Xbox Game Pass, Spencer also announced that Call of Duty would continue to launch on other consoles including PlayStation on the same day. He says:

“We’ve heard that this deal might take franchises like Call of Duty away from the places where people currently play them.  That’s why, as we’ve said before, we are committed to making the same version of Call of Duty available on PlayStation on the same day the game launches elsewhere.”

Microsoft’s acquisition of Activision Blizzard is expected to close in Microsoft’s Fiscal Year 2023. It is still pending regulatory approval from regions including the UK, US, and Europe. Some smaller countries including Saudi Arabia have approved the acquisition already.

Destiny 2 Down for Maintenance and Hotfix 6.2.0.2 Roll Out This September 1