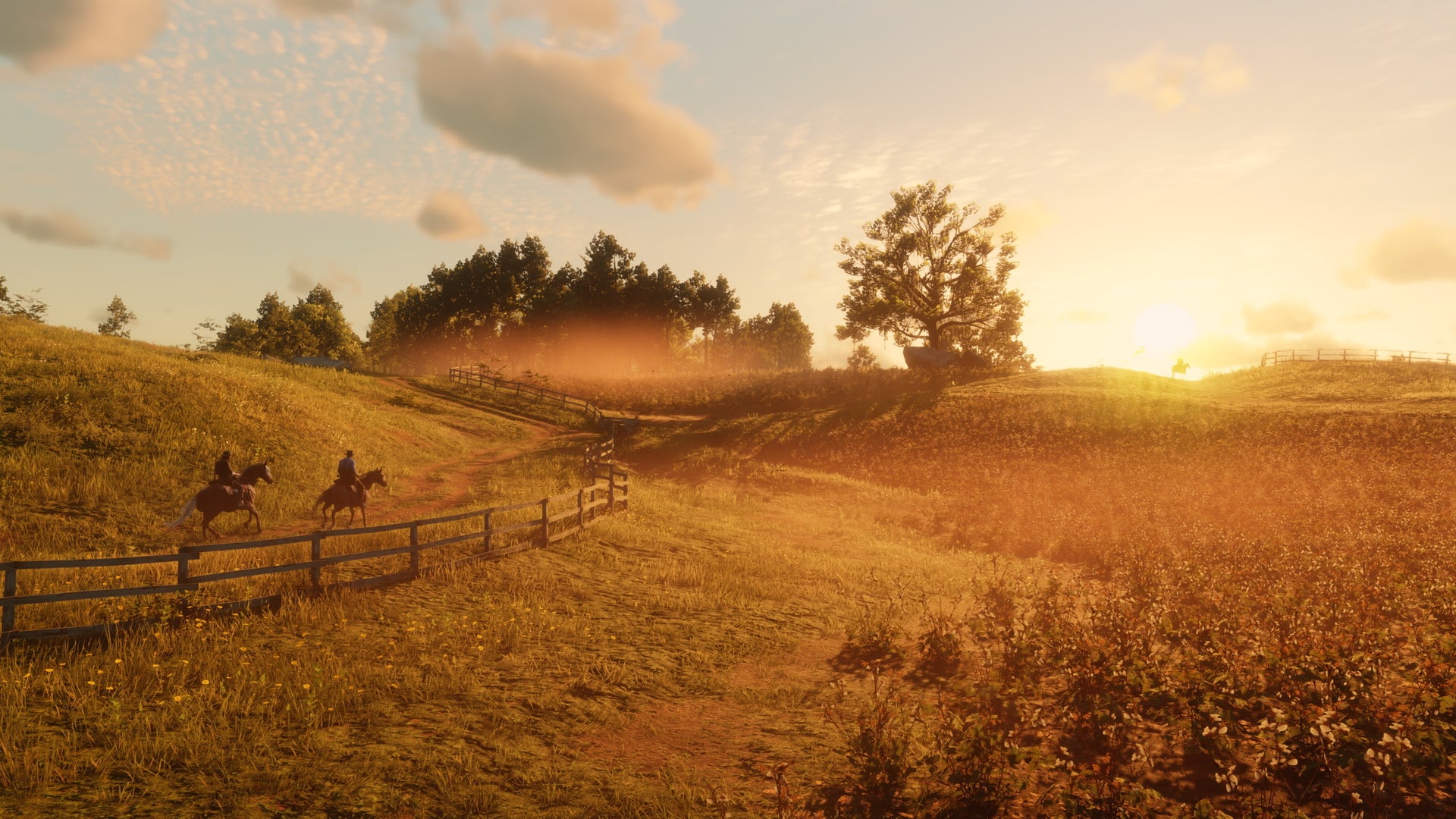 Rockstar Games are well-known by now for their constant updates for Grand Theft Auto Online almost a decade after its release. However, it appears that the same cannot be said for their other online multiplayer title, as Red Dead Online players are making their dissatisfaction at the game known, with #SaveRedDeadOnline trending after numerous players criticize the lack of content.

The movement started after a press release from Rockstar Games detailed upcoming changes to Red Dead Online. While the game will have bonus XP and Gold Bars to go around for various game modes, and discounts to certain items were also detailed, Rockstar was mum on any new content updates to the game for the next six months. This has sparked outrage within the Red Dead Online community, and the hashtag #SaveRedDeadOnline went trending as a result.

Guys. It’s now or never. We are currently trending on Twitter. R* can’t ignore us now. #SaveRedDeadOnline from RedDeadOnline

The movement also gained quite a bit of traction on Twitter, where thousands of passionate players supported the #SaveRedDeadOnline hashtag.

Rockstar give my homies playing red dead some new content please worth their time.#SaveRedDeadOnline

Red Dead Redemption 2 has one of the best looking and detailed open-worlds to date. Please @RockstarGames – save Red Dead Online for your own sake. Don't throw away the amazing potential it has. You're extremely lucky to have a passionate fanbase who cares. #SaveRedDeadOnline pic.twitter.com/shyIHhC1eL

I can't believe #SaveRedDeadOnline is trending.

Rockstar is in tatters – it has gone from a legendary developer to a cash cow milking, game abandoning, money-grabbing, staff-resigning shell of a company.

Rockstar Games has yet to issue a response to all of this, so stay tuned for further updates on the #SaveRedDeadOnline movement as it develops. In the meantime, check out the latest Red Dead Online weekly update here, which also includes a breakdown of all the stuff coming this month.