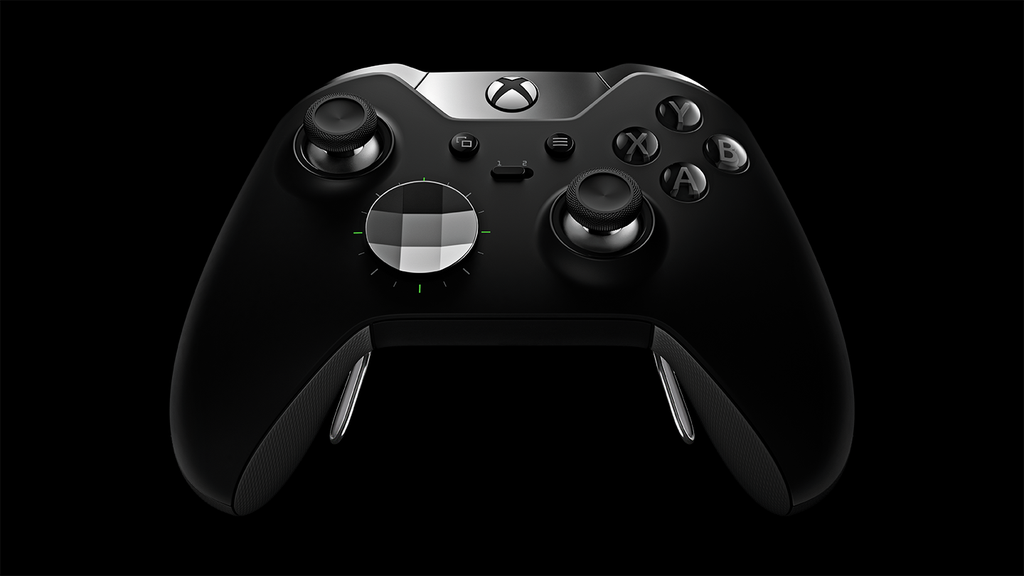 SCUF Gaming, a long-time 3rd party provider of professional Xbox One and PlayStation 4 controllers to eSports communities around the globe, has announced a partnership with Microsoft and its upcoming Xbox One Elite Wireless controller.

According to a recent press release, SCUF Gaming will license its technology to Microsoft and become the “official and exclusive Xbox 3rd party controller partner for professional gaming.”

“Since creating a new market space for customizable professional gaming controllers 5 years ago, our vision has always been to see the mass market benefit from the innovative features and functions we patented,” wrote a SCUF representative. “Over 90% of top professional gamers have recognized the competitive edge SCUF provides so we are delighted that Microsoft will now bring that edge to the wider market with its Xbox Elite Wireless Controller.”

Phil Spencer, Head of Xbox, chimed in on the announcement, stating that the company is “pleased to work with SCUF to bring this project to the masses.”

By the sounds of it, SCUF and Microsoft will continue to sell their respective Xbox One products, though, as we understand it, gamers will have the option to swap some features of the Elite Controller out for one of SCUF’s parts. We imagine SCUF’s Pro Paddles being a popular alternative to the Elite’s paddles, for example. We’ll stay on the lookout for more details.