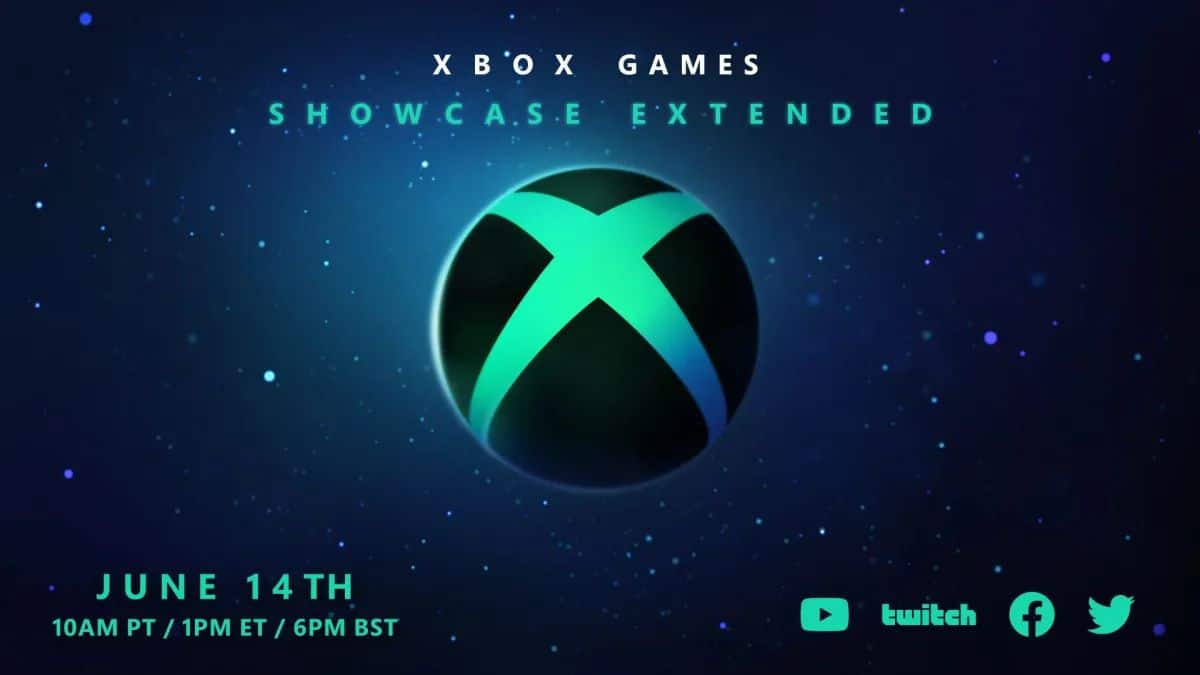 Fans of Xbox Studios are understandably excited for the upcoming Xbox and Bethesda Games Showcase on June 12. It is slated to be one of the biggest digital presentations of the summer. But, it has now been revealed that Xbox isn’t done there, as it has announced that it will be followed with a second stream just two days later.

Called Xbox Games Showcase Extended, the stream will take place on June 14 at 10 am PT/1 pm ET/1 am HKT. It is expected to last around 90 minutes, which is a lot of time to fill. However, Xbox has made sure to temper expectations and says that it will focus on sharing some new trailers alongside taking a deeper look at the games shown during the main showcase and interviews with developers. The show will also be broadcasted in various languages so that you can check it out live regardless of where in the world you live.

This is the first time that Xbox has held a second stream to further explore the games shown off in a showcase, so it will be interesting to see what direction it takes. Either way, it is always nice to get more information on upcoming titles, and it looks like a great way for Xbox to show off even more of what they have coming for fans to get excited about.

The Xbox Games Showcase Extended streams on June 14 at 10 am PT/1 pm ET.

Square Enix: Crystal Dynamics Sale Won’t Be Invested in NFTs or the Blockchain