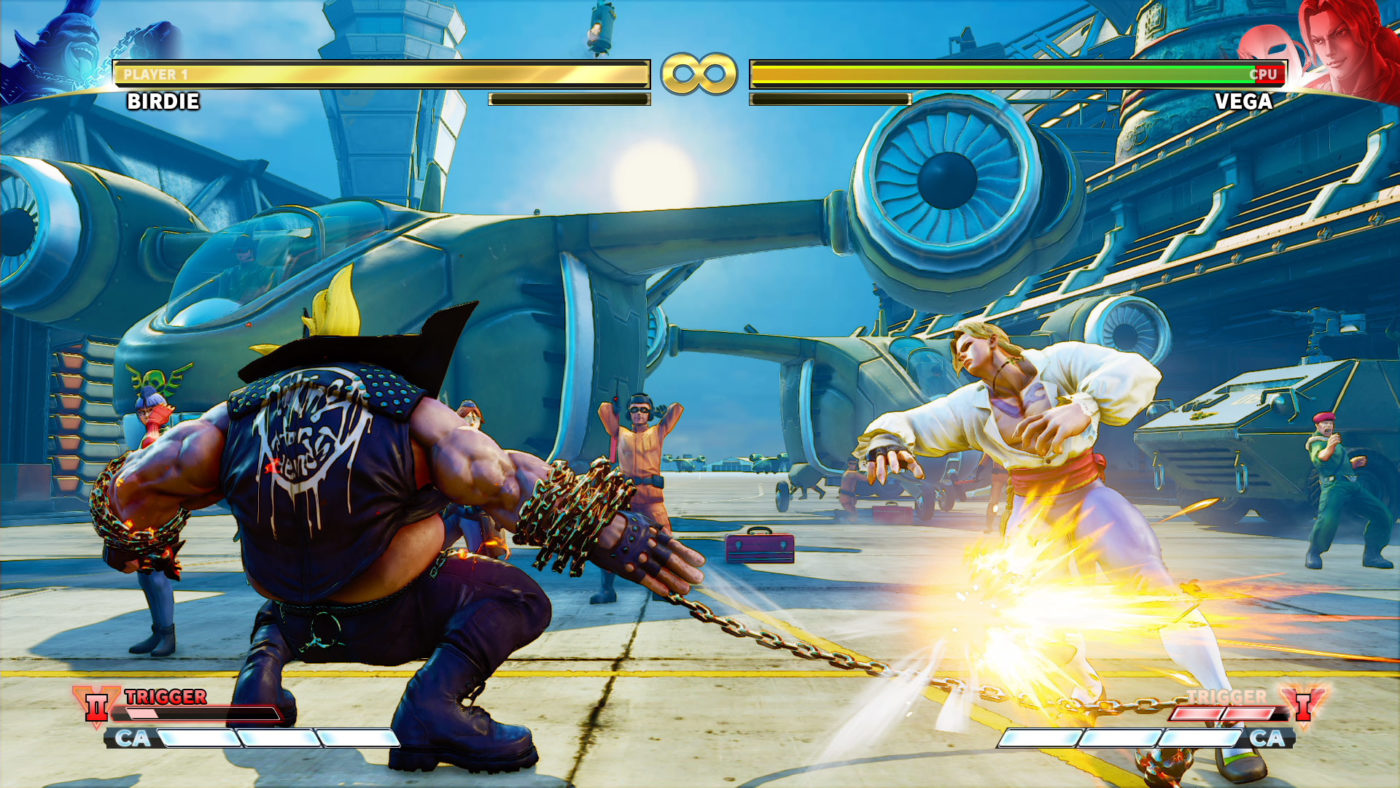 Capcom has released a new trailer for Street Fighter V: Arcade Edition! This one gives us a look at the new gameplay mechanics being added to the fighting game that will no doubt, open up a new can of tactics, timing changes, and more.

First off, there’s new V-Triggers for all characters, new combo extenders, new mix ups. and new moves!  Watch the new stuff in action in the trailer.