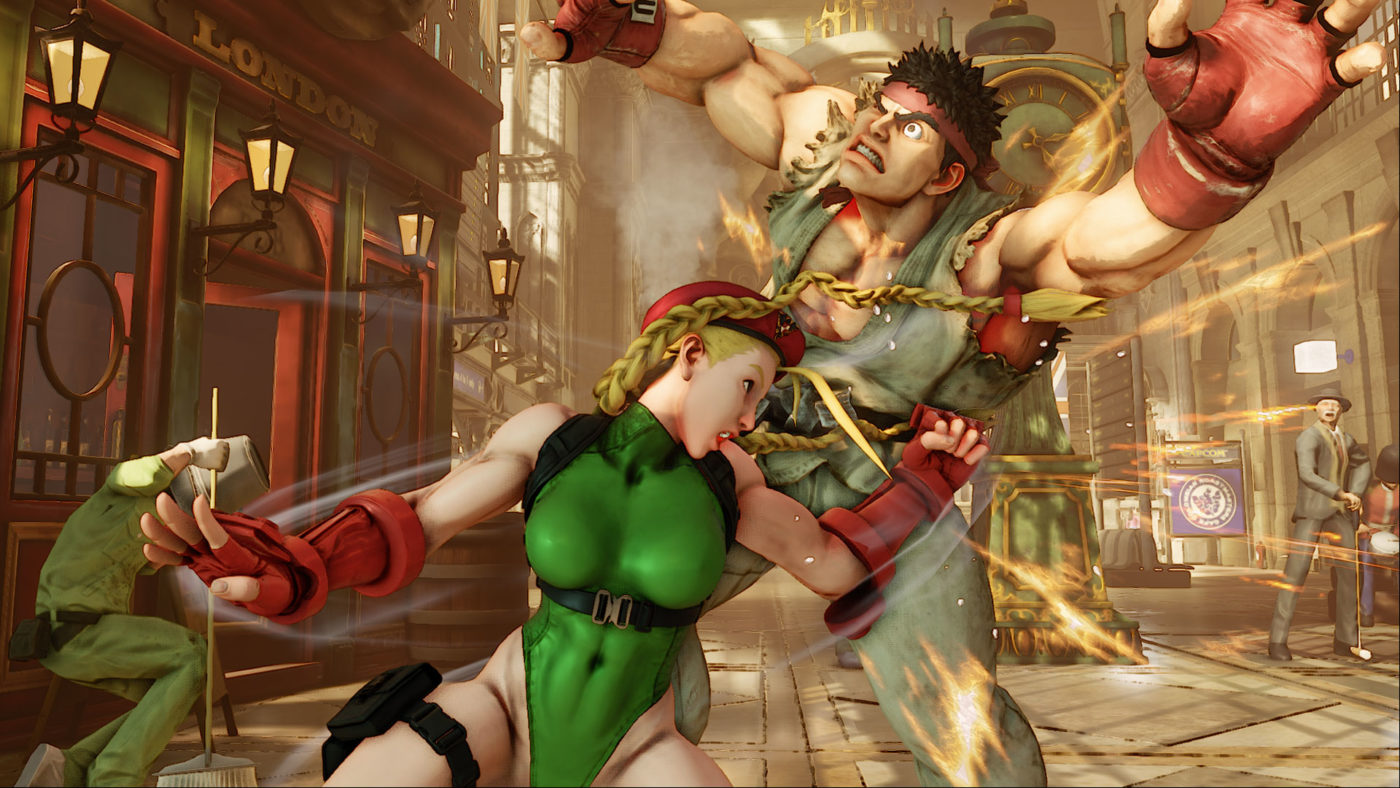 Also included in the Arcade Edition are: Extra Battle Mode, Gallery, a new UI, and more. All 28 characters will be available to play with, along with a second V-Trigger that changes up the way battles are fought.

What’s especially great, is that those who already own a copy of Street Fighter V, will receive all new content as part of a free in-game update.

Prepare yourselves, Street Fighter V: Arcade Edition is coming out on January 16, 2018! If you’ve been spectating from the sidelines or are waiting for a reason to join the fight, now is the time!

In addition to the highly-requested Arcade Mode, Street Fighter V: Arcade Edition contains a bounty of new features, including Extra Battle Mode, Gallery, a redesigned UI, and more! All 28 characters will also be present with a second V-Trigger to change the way each battle is fought.

From the beginning, we promised that you’ll only need to purchase the original Street Fighter V, which we’re sticking to. All the new gameplay-related content – Arcade Mode, Extra Battle Mode, a second V-Trigger, the Gallery, and more – will be available as part of a free in-game update for current players!

Will you be getting back into the fight when Street Fighter V: Arcade Edition launches on January 16, 2018?