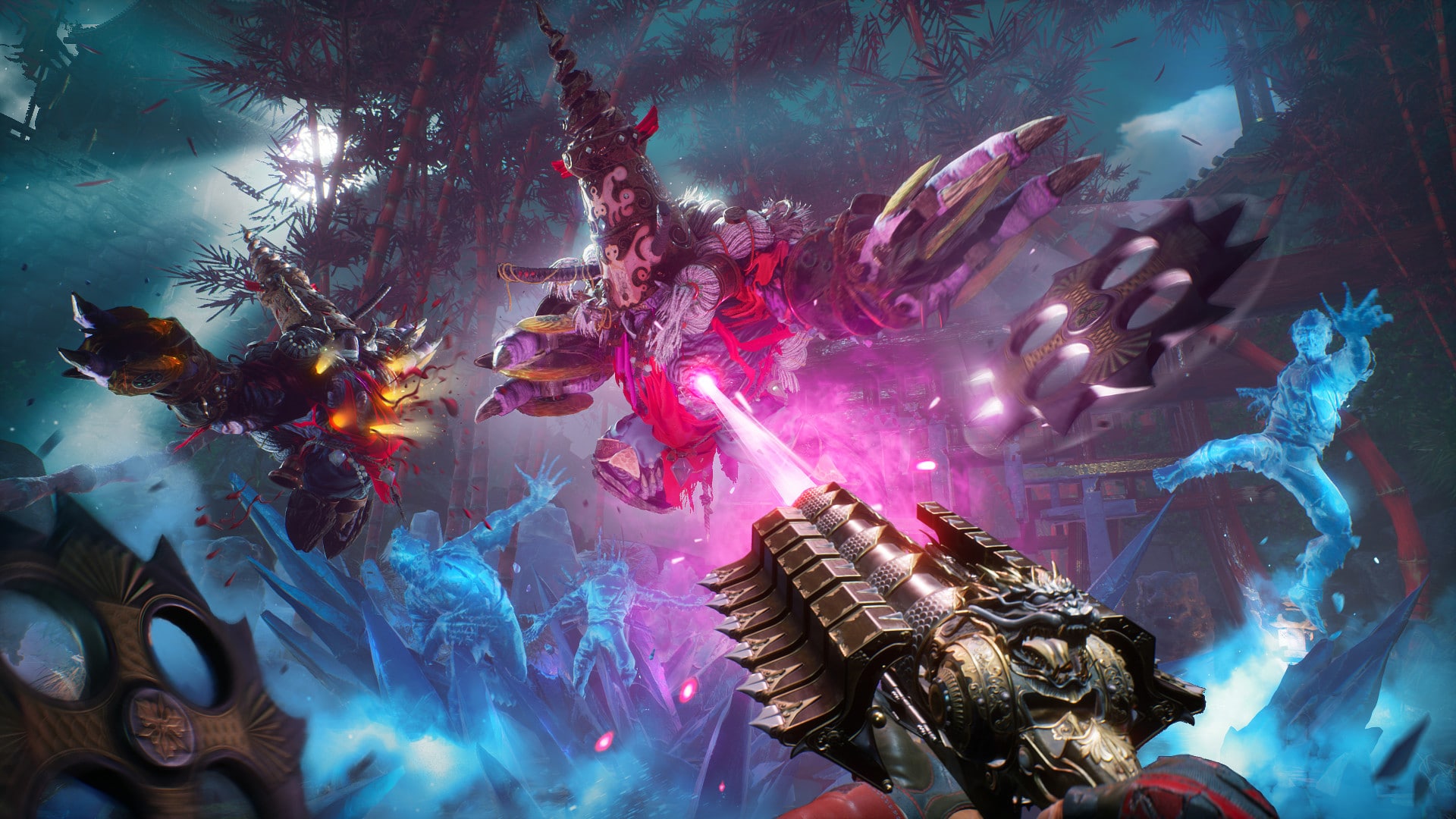 Flying Wild Hog has dropped a bomb on PlayStation players today; in addition to unveiling Shadow Warrior 3 new gameplay videos, the studio also revealed that the game will be a PlayStation Now title at launch! Check out the trailer and the details down below.

First up is the new gameplay footage for Shadow Warrior 3, which you can check out below:

Stay tuned though because this post is getting a few updates throughout the day, with more videos to dive a little deeper into the game. Oh, and one more thing – Shadow Warrior 3 will be a PlayStation Now title at launch.

What a surprise, indeed, and a great one for players on the PlayStation platform. PlayStation Now may not be the most impressive competitor to Xbox Game Pass in terms of included titles, but it’s great to see the service being supported with Day One titles such as this one.